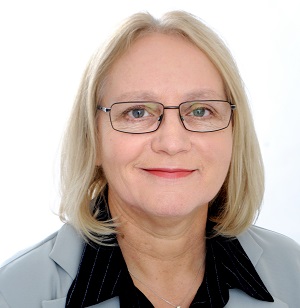 Only 7.3% of eligible voters have returned voting papers in Auckland Energy Consumer Trust (AECT) election compared with 13.25% at the same time in the last election. With only 2 more days for the approximately 320,000 eligible voters to return postal ballots the election is on target for an even lower turnout than the previous record low of 17.13 % who voted in the 2012 election.

“A lot is at stake in the election – a $2.5 billion asset, dividend payments to beneficiaries of the Trust of over $110 million; $345,000.00 in trustee fees and a $3.5 million annual bill to run the Trust but unfortunately voter turnout has been decreasing at every triennial AECT election and is on track for a disappointing low this election” says City Vision candidate Jeanette Elley

“A combination of factors are responsible for the incredibly low voter turnout that works in the favour of the incumbents  such as lack of publicity about the AECT election and the role of the Trust, and diminishing postal services including the removal of post boxes” says Ms Elley

All power account holders in the AECT district covering the old Auckland City Council area, Franklin and Papakura are eligible to vote. Ballot papers must be posted no later than Wednesday 28 October to ensure being counted in the election that officially closes on Friday 30 October. Voting papers can be delivered in person to the polling place at Election Services, Level 2, 198 Federal St, Auckland 8:30am to 5:00pm.

If power account holders did not receive voting papers it is still possible to arrange a special vote by calling Election Services on 09 973 5212.