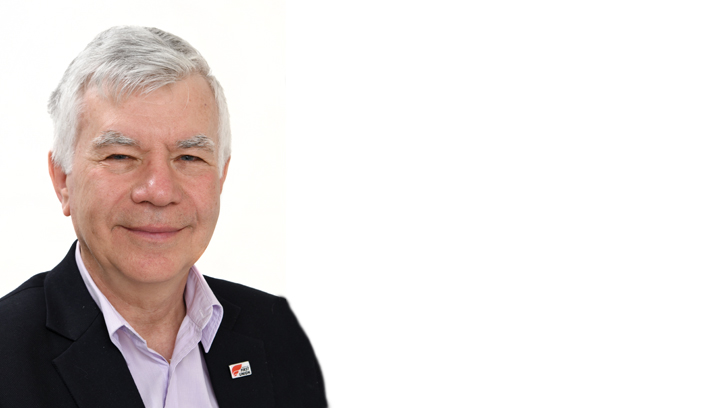 Robert has a lifetime of experience in advocating for New Zealanders for whom every dollar of income and expense counts. He recently retired as General Secretary of FIRST Union, one of NZ’s largest trade unions. Robert has also served on a number of industry and industry training boards and for two years as a Ministerial Advisor. He now has the time and passion to advocate for the interests of Auckland’s electricity consumers.

Over the years Robert has been involved in a number of campaigns to keep public assets in public hands. He has been prompted to stand as an Entrust trustee due to reports of current trustees wanting to hock off consumer owned shares in Vector.

Robert lives in South Auckland and is involved in many diverse South Auckland communities. He is a doting grandfather and can often be found enjoying a walk along the shores of the Manukau Harbour.

Robert is our spokesperson on consumer issues.