City Vision backs More for You, Better for Climate for Entrust election 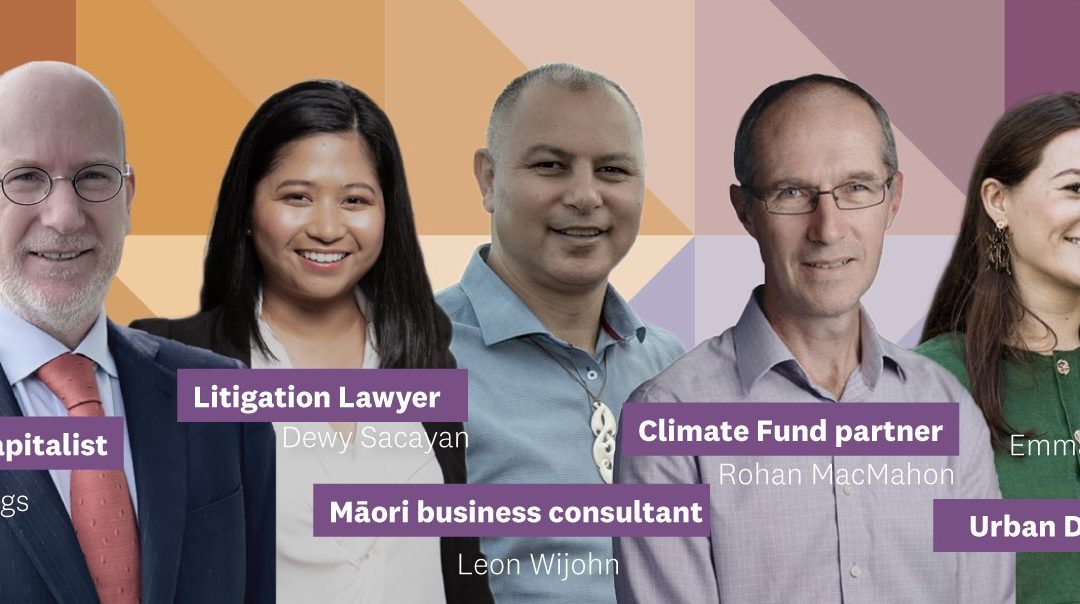 City Vision is backing More for You, Better for Climate, the group formed to contest the upcoming election of Entrust trustees, as the best opportunity to break the C&R stranglehold over Entrust and Vector. More for You, Better for Climate’s policies align with City Vision and the fresh, talented candidates have our full confidence in getting better results for Aucklanders.

C&R has been able to retain control of the trust by relying on low voter turnout, limited debate on the issues around the election, and paying out the Entrust dividend just before voting opens. The Parliamentary Justice Committee inquiry into the Entrust Election found that “payouts made just prior to an energy trust election could be seen as influencing voters in favour of the existing board”. *

“C&R have been able to dictate the terms of the election through the trust deed,” says City Vision’s chair Robert Gallagher. “They’ve restricted the voting period to only two weeks and have previously limited the electoral officer’s ability to publicise the election.”

“City Vision has directly contested the election for over 20 years but we are acutely aware of how difficult it is to break through against incumbents who use their position to hinder the democratic process.

“We want to see a sustainable increase in Vector’s dividend, a reduction in energy poverty and Auckland better prepared for climate change. These are issues that C&R has failed to address despite their control of Entrust over the last 18 years. It is definitely time for a change, for C&R’s control of Entrust to be broken, and for the real opportunities available for Entrust and Vector to be put in place.

Entrust owns 75.1% shares in Vector and is a major decision maker for lines and energy in Auckland.

City Vision is an Auckland centre-left local body political group. We represent the local Labour and Green parties and other progressive people active in their communities who are not aligned to any political party (community independents) – www.cityvision.org.nz

More information about More for You, Better for Climate policies and candidates – www.moreforyoubetterforclimate.nz

* Inquiry into the 2019 Local Elections and other election Report of the Justice Committee July 2021 at page 23 – www.parliament.nz/en/pb/sc/reports/document/SCR_112173/inquiry-into-the-2019-local-elections-and-liquor-licensing