No plans to sell Kindergarten 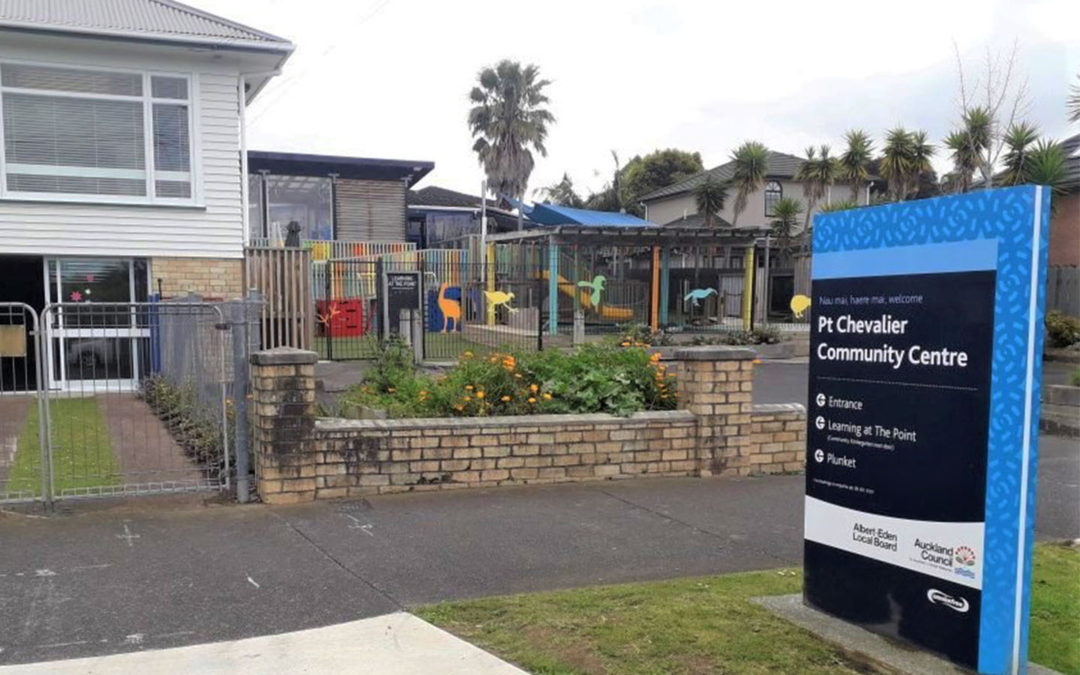 City Vision has been disturbed to hear that a rumour is spreading that it plans to sell the site of the Learning at the Point Kindergarten in Point Chevalier. This is completely false.

“City Vision and the current Local Board have absolutely no plans to sell this site, nor has it ever been suggested by anyone in Council,” says current Board chair and City Vision candidate Peter Haynes.

“We are looking into suggestions that this misinformation was spread by a candidate for the Local Board. That would be regrettable,” continued Dr Haynes, “as elections should be fought and lost on honest information.”

“Any such development would be a multi-storey development that we would expect to accommodate the kindergarten. It is definitely not envisaged at this point that the site be sold or converted entirely to another use. The aim is to improve the civic facilities in Point Chevalier, not remove them” says Dr Haynes.