Glyphosate – what is it and do we want it in Auckland? 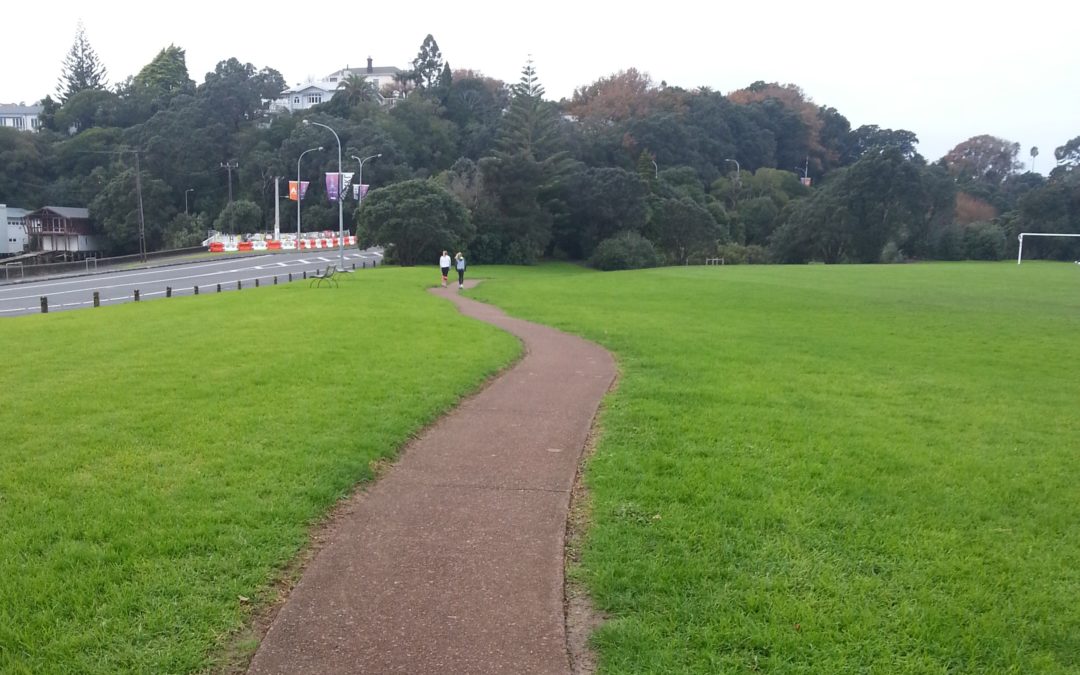 Waitematā Local Board member Deborah Yates, who leads the natural portfolio, has been working to raise awareness about glyphosate spraying and to push for options to reduce its use in our parks

There are many people who are very clear that local weed spraying has been playing havoc with their health for a long time and some of these people and others fought long and hard to stop the local council and transport authorities from spraying near their homes and places of work and play. In Auckland, this lobbying worked for quite a number of years and glyphosate use was either reduced or stopped across much of Auckland’s parks.

Unfortunately despite its weed management policy of minimising the use of toxins, Auckland Council decided last year to cut weed management costs by significantly increasing its use of glyphosate and reducing more costly mechanical and other non-toxic methods. The rationale is that the EPA tells them glyphosate is safe. Anti-glyphosate campaigners tell us, however, that the EPA relies heavily on research funded by the producers of glyphosate.

Furthermore, should a Local Board want to reduce the standard use of glyphosate in their own parks, they are obliged to find the funding for it. Local Boards don’t have the money to do this, except in very small ways. And then there’s Auckland Transport’s spraying of all roadsides, which Local Boards have no control over.

I filed a Notice of Motion at the Waitematā Local Board’s last business meeting, asking that our Parks Department ‘investigate the full range of options that could work towards mitigating the costs of removing or reducing the use of Glyphosate as a herbicide in our parks’. This was passed by the Board on 10th May along with a decision to share it with all other Local Boards. To date, we have not arrived at a satisfactory arrangement with Parks, but work is ongoing. I am informed that Auckland Council does not use neonicotinoids.

Glyphosate is the active ingredient in many broad-spectrum herbicide formulations, most notably Round Up, and accounts for 60% of herbicides sold worldwide. The accepted view has been that glyphosate is not harmful to humans or any mammals because the shikimate pathway, involved with the plant’s synthesis of certain amino acids and lethally disrupted by glyphosate, is absent in animals.

However, it is now argued that glyphosate works as a potent antibiotic on beneficial gut bacteria, which play a critical role in human health. Glyphosate is alleged to disrupt the biosynthesis of important amino acids and crucial enzymes that detoxify the multitude of foreign chemical compounds, xenobiotics, that we are exposed to in our modern environment today, thus making us more vulnerable to them.

Furthermore, glyphosate apparently works gradually and inevitably towards disrupting homeostasis in the human body and, through resulting inflammation, can result in disease, degeneration, and widespread suffering. Some are claiming it contributes to a very wide range of disorders from gastrointestinal disorders such as coeliac disease, Crohn’s disease and ulcerative colitis to obesity, diabetes, multiple sclerosis, Alzheimer’s disease and so on.

In 2015, the World Health Organisation reclassified glyphosate as a Class 2A human carcinogen, based on evidence linking the chemical to non-Hodgkin’s lymphoma and extensive DNA and chromosome damage in humans; as well as tumours of the kidney, pancreas, skin and blood vessels and DNA and chromosome damage in animals. Several countries, and many councils and companies around the world have banned or restricted the use of glyphosates, citing public safety concerns.

It’s up to the people of Auckland, if they feel strongly enough about this, to let their Council know. It is only through participative democracy that we can enact positive change.

There appear to be two petitions on the topic at this point. One online at https://www.toko.org.nz/petitions/ban-the-use-of-carcinogenic-chemical-on-auckland-s-roads-and-parks-now and another that will be available at the Grey Lynn Farmers Market on 26 June.

You can also opt to go on a register to stop street spraying outside your house, if you undertake to look after the edges yourself. See https://at.govt.nz/about-us/asset-maintenance/weed-spraying/no-spray-register/

Those of you curious or furious about the use of chemical sprays in our environment might be interested in two upcoming meetings:

Sunday 26th June: Steffan Browning, Green MP, will talk about his anti-glyphosate and anti-neonicotinoid campaigns at the Grey Lynn Farmers Market, Richmond Rd, from 10.30 to 12.15. All welcome.