Whats the fuss over freedom camping? 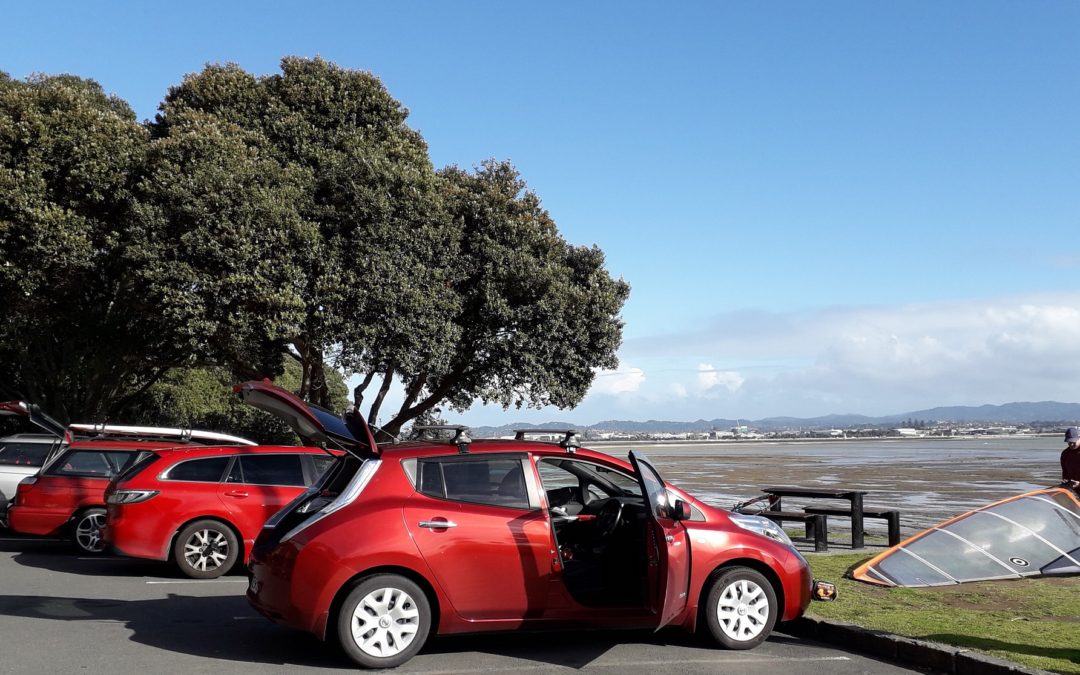 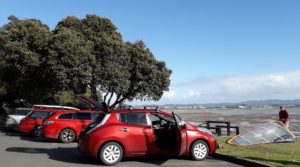 Albert-Eden Local Board member Margi Watson has been following the freedom camping debate closely.  Here she takes a detailed look at Auckland’s experience of complying with the Freedom Camping Act

In 2011, the National Government passed the Freedom Camping Act. That new law was intended to open up every part of the country to freedom camping, in anticipation of the Rugby World Cup. However, rapidly growing numbers of freedom campers, both locals and overseas tourists, overcrowding key sites and problems with the behaviour of some campers, have created issues for local residents and local councils.

At a minimum, freedom camping needs to be in appropriate locations, the rules around it need to be enforced, and there should be investment in facilities for freedom campers on the sites where it is allowed. What was proposed by Auckland Council’s Regulatory Committee this year fails on all counts.

Freedom camping means staying somewhere, free of charge on public or conservation land: in a tent, non self-contained vehicle or a self-contained vehicle (those that can store grey water and have a toilet on board – sometimes this is a portable camping toilet). The result is that under the Act, nearly everywhere is a location for Freedom Camping now.

Under the Act, Councils cannot prohibit freedom camping on all land controlled or managed by them – there cannot be a blanket ban. In Auckland, this covers land managed by Council and Auckland Transport and includes roads, parks and beaches. Councils can however define specific areas they will ‘prohibit’ freedom camping from occurring at any time and others that ‘restrict’ how camping can occur (eg restricted up to 6 vehicles per night). All other places are then open for freedom camping with no restrictions. The Act states that a prohibtion or restriction of an area may only be defined for 1 or more of the following reasons:

So Auckland’s experience is something like this. The draft ‘Freedom Camping in Vehicles 2019’ bylaw went out for public submission in December 2018. Auckland Council proposed 422 sites (nearly all being parks) where freedom camping should be prohibited or restricted. Prohibited sites were mostly in the: Albany (47), North Shore (43) Rodney (43) Waitakere (41) and Waitemata (38) wards. Restricted areas were mostly in the Franklin (18) and Rodney (30) Wards. Thousands of Aucklanders submitted, and dozens more sites were suggested for prohibition or restriction. The Hearing Panel met in May 2019 and said that the community proposed sites could not be incorporated into the bylaw without another round of public consultation. They did however comment that the Governing Body could put an emergency rule in place prohibiting or restricting the new sites, until public consultation could be undertaken and the Bylaw amended.

So that means: the local park where the kindergarten welcomes 30 pre-schoolers at 8.30am, will negotiate with 6 big campervans leaving the site by the proposed 9am departure time, the sailing club cannot get its boat trailers in to collect boats after the sailing events and that the league club wont be able to get their teams into the park to play. Then there are the parks that already have identified safety issues and are gated at night, to protect the public and Council’s infrastructure, and have 24-hour alcohol bans in place. Is that really a safe place to stay in a campervan? Or be locked in at night? Even people staying at Council baches and campgrounds can exit a park during the night to access medical care or other needs. Not so for the freedom campers – they will be locked in.

So is anyone happy with the current state of affairs in Auckland. Probably not many – especially if they are near a park being used for freedom camping, submitted on extending freedom camping sites or have just realised what the new bylaw means.

Auckland Council’s intent has been to minimise the conflict that freedom campers can cause by providing more areas for campers to go and dispersing the impacts of campers across Auckland. But the problem just spreads when it could have been properly managed. If the primary issue for Auckland is that we have a small number of overcrowded, high value scenic sites that are popular with campers – let’s address that with some more sites with good facilities.

Sadly, Council has overlooked issues that locals know about:

So this city needs some solutions.

A city of 1.7 Million people that is being squeeezed because of an ill thought-out legislation in 2011 needs to demand change. We need to urge the Goverment of today to review the Act so Councils and communities can fufil their kaitiakitanga roles

Should freedom camping be something our city supports, and if so, we need to create the space to make it happen, install facilities and monitor the sites. ATEED (Auckland Tourism, Events and Economic Development) is all about encouraging tourism and tourists to our city. They need to step up and provide sites and install facilities that can be managed (for example the purpose built facility for the Rugby World Cup  at Westhaven that could be made publicly available) . How much access to public parks and streets for freedom camping is really necessary needs to be looked at. If people are touring, perhaps more well-appointed campgrounds where people are charged to stay is more appropriate.

In June 2019, a decision was made to delay the recommendations report and final decision on freedom camping, apparently in the face of potential legal action against the proposed bylaw by a community group. Good on them.

On Monday 15 July, Council announced an additional public deliberation meeting will be held on Thursday 18 July, 2019 from 9.30-11.30am at the Town Hall. The Hearings Panel are to complete their recommendations before the report goes to the Governing Body, including some new options to delay the process until 2020. The submitters were advised that they were welcome to attend and listen to the deliberations.

It is time to listen to the community and take a new approach to manage Freedom Camping in Auckland.

Note: Auckland Council does not intend to use the new bylaw to address homelessness.

Offences under the Act resulting in fines include:

– interfering with or damaging the area, its flora or fauna, or any structure in the area