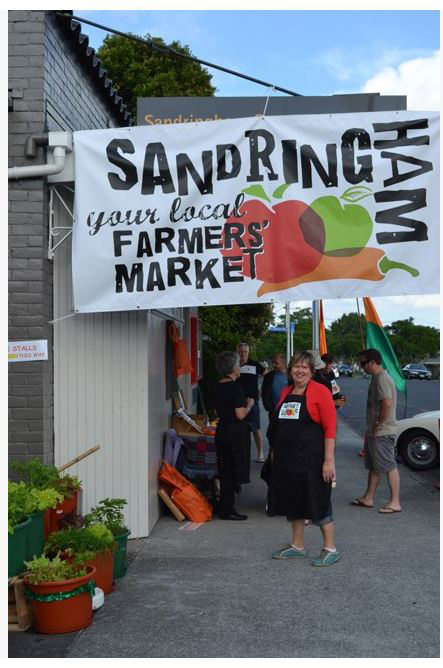 When Rodney Hide’s supercity became a reality, the biggest fear that many people had was that local communities would get swept aside by a 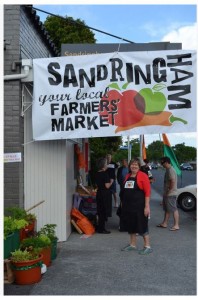 large corporate monolith at the centre. Certainly, the structure put in place by Hide and the National government does put significant amounts of power in Auckland into the hands of a small number of people, particularly through the CCO’s.

So when City Vision campaigned for election in 2010 we were very clear that we would be a strong voice for local communities to ensure that they got heard in the new Council organisation. In many ways, this is the most fundamental thing that we stand for.

Since then we have fought hard to ensure that our communities are heard. Our elected members on the Governing Body and across Local Boards have been consistent advocates for bringing greater resources and decision making powers to the local level.

In the Unitary Plan process, people like Peter Haynes, Chair of Albert-Eden Local Board was successful in protecting local heritage. In Waitemata, the City Vision Local Board has led the way on a range of projects to enhance opportunities for walking and cycling, something very important in that community. In Puketapapa, the Roskill Community Voice team have spoken up for local heritage, and won the fight to save and restore the old borough council chambers.

Together we’ve also fought for locals to have more direct say in decision making about matters such as liquor stores and resource consent decisions.

Speaking up for local isn’t about being parochial, it’s about respecting the fact that our local communities have character, tradition, and aspirations of their own. In a truly democratic city those differences will be respected. We are proud of our record of giving a voice to our local communities, and even though we think the over-arching Council structure needs to change, we are ready and eager to serve our communities in the next term to build on the progress we have made.