A call for more kindness from Councillor Casey 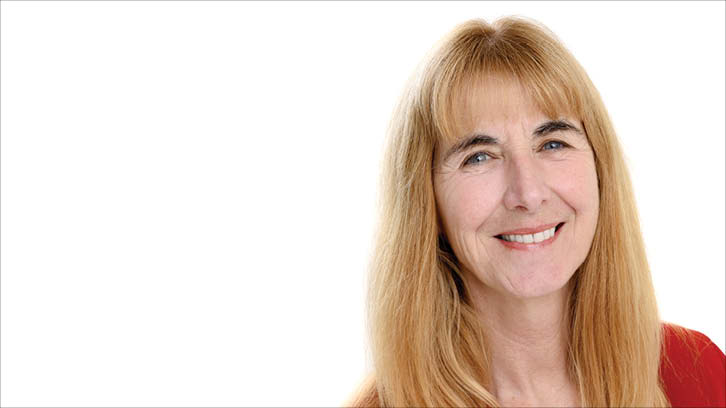 Some things can be revelatory in their simplicity.

Take, for example, the little piece of paper laying between my cup of tea and lolly wrapper at the hair salon a mere eight days since I was re-elected as Albert-Eden-Puketāpapa ward councillor. “Kind is the new cool,” it said.

That appointment marked the start of a week catching up on a long list of overdue personal things that had backed up because of the election campaign – seeing the dentist, having a hearing test, getting a mammogram, and a session with the hand specialist for a wrist I broke some time ago but is still hurting.

And, for the first time, I also booked in for a counselling session with the Employee Assistance Programme. Why?  Simple – I need help to cope with the aftermath of one of the most unkind periods I can ever recall as an elected member. Shocked? Yep. Me too.

It is not just the recent election which brought out the attack politics. In recent years I have witnessed an escalation in the scale of abuse meted out to me face-to-face by individuals and groups with an opposing view to my own. I have seen other elected members and council staff receive the same treatment. It has to stop.

I think I am a pretty tough cookie. I have been a councillor for 24 years (three terms on the South Wairarapa District Council, two terms on Auckland City Council and now into my fourth term on Auckland Council).  I was also a senior staffer at Parliament for six years.

During that time, I have seen the many ways people can oppose things politically.  Some groups can be very effective, but a lot of the negative interaction only harms the cause being promoted and the individuals who are targeted. It is the latter unkindness that seems to be on the rise in Auckland.

In recent years I have witnessed – and faced – much more negative unkind interaction than at any time in my history as an elected member. That unkindness includes verbal threats, swearing, yelling and objects being thrown, or tables banged.

This is regardless of the topic at issue. Where there is an opposing view it is generally loud and very unkind to elected members and council staff who are daring to front the issue. Do we really have to provide security staff to keep our people safe? I sincerely hope not. Has everyone forgotten that it is not the people themselves – politicians or staff – that are being opposed, but the issue?

Shouting and harassment won’t help you win the case. It simply makes people afraid for their own safety. Note, I am not talking about good old-fashioned heckling here – I know the difference between a shout from the back of a room at a busy meeting and being shouted at inches from by face by a strange man towering over me in a dark car park at 9.30pm at night. Fear can make it very difficult to practice deep listening. If there is no listening, there can be little understanding.

Examples of this unkindness include numerous phone calls received in one day that had no-one at the other end, the last at 10.20pm at night when I was the only one at home. Or the unkind father loudly yelling and swearing at me a metre from my face in a public place in front of his wide-eyed primary-school aged son as members of the public walked past.

But the unrelenting unkindness has taken its toll and that is why I am talking about it openly, seeking some professional help and encouraging others to do the same. I do not want to worry about my safety at public meetings or who I will meet on my next dog walk. In my job you cannot please all the people all the time, but the people less pleased could act with more kindness.

The staff and elected members of Auckland Council are there to serve you. We deserve respect as you are respected. We deserve kindness, as you are treated kindly. The unkindness must stop. Let’s make kind the new cool.