Auckland Council calls for transparency and consultation on TPPA 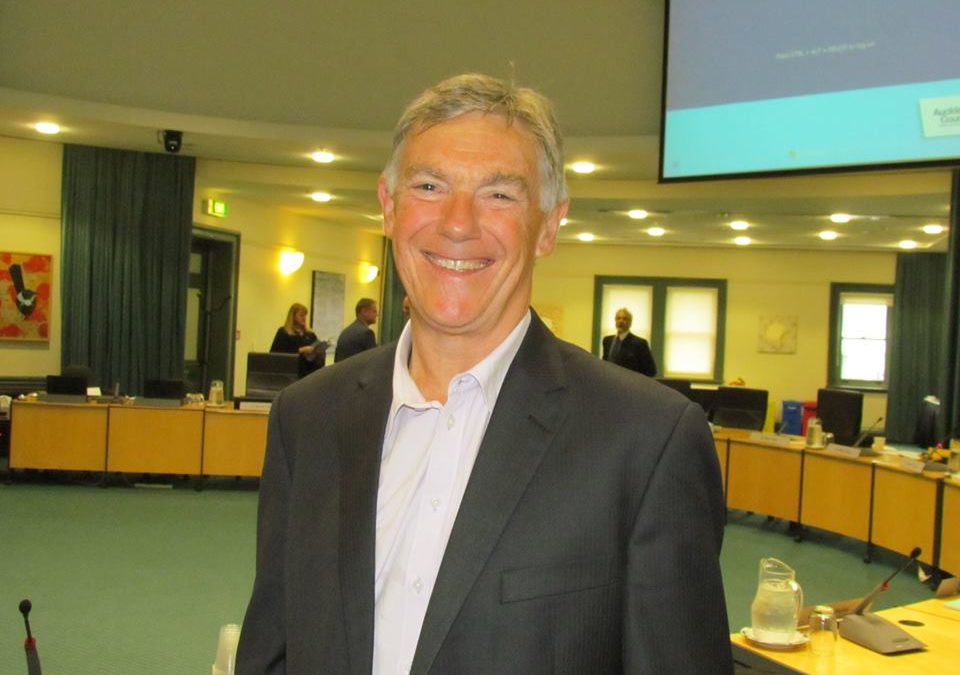 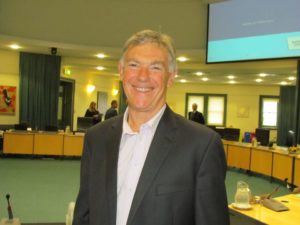 Media Release: Barry Coates Its our Future – Kiwis concerned about the TPPA

Today the Auckland Council’s Regional Strategy and Policy Committee passed a resolution on the recently concluded Trans-Pacific Partnership Agreement (TPPA). The resolution calls on the government to release the final agreed text of the agreement and consult before further decisions are taken.

Barry Coates, a spokesperson for the It’s our Future campaign, presented at the Council meeting. He welcomed the Council’s decision: “There has been too much ill-informed debate about the TPPA and too much misleading government spin. The Council has called for the facts to be put on the table.”

The Council passed a previous resolution on the TPPA in December 2012 which called for assurances that the negotiations would not undermine local government’s role in providing public services and supporting local economic development, or prevent the Council from requiring high standards for environmental protection, employment rights and community participation. The Council called for New Zealand businesses not to be disadvantaged compared to foreign investor or suppliers.

These assurances were not given. Eight Auckland Local Boards recently passed resolutions calling for follow up, joining 14 Councils across New Zealand, representing over 60% of New Zealand’s people. During a heated debate on the motion, Councillor John Watson said that local government should not be one of the dead rats that needed to be swallowed in order to get a TPPA deal.

Barry Coates commented: “Councils have raised valid concerns about the TPPA which have been ignored. Their concerns have been confirmed by leaks of draft texts which have revealed that a wide range of local government decisions on zoning, permits, licences, contracts, environmental protection and procurement are likely to be covered by the TPPA. Councils have been signed up to potentially costly and restrictive rules by the Minister of Trade without being consulted.”

“Councils are also at risk from their decisions being overturned by foreign corporations bringing cases in an international tribunal under the Investor State Dispute Settlement mechanism, and demanding compensation. Over 600 cases have so far been taken against governments, including the local government cases, under similar agreements to the TPPA.”

Councillors were informed that a recent Canadian case (Bilcon v Canada) awarded US$300 million to a US mining company that was refused a licence by Nova Scotia on the grounds that it was incompatible with community values.

Barry Coates concluded: “The government’s public relations spin on the TPPA agreement has deliberately misled the media into reporting a rosy picture of economic success. The market access benefits have been over-hyped and the potential costs from the TPPA have been downplayed or hidden. The text of the final agreement is still secret and it is too early to conclude whether or not New Zealand will benefit economically. The non-economic risks are far more serious.”

“The TPPA is a Trojan Horse agreement. The loss of government powers to protect the public interest are hidden in the shape of a free trade agreement. This deal will benefit multinationals but undermine democracy and the ability of local and central government to protect people and the environment. The government must immediately release the final text and negotiating documents.”

The long-running TPPA negotiations were concluded on Tuesday 5th October, with the initialling of an agreement between Trade Ministers of the twelve participating countries. Most media attention has focused on the gains for New Zealand exporters, primarily in agriculture. However these are modest, totalling around $259 million per annum by 2030, or 0.01% of current exports to TPPA countries, or 0.004% of total current exports.

The main focus of the TPPA is on a range of ‘behind the border’ issues. These include copyright, patents, deregulation of the financial sector, internet and E-commerce, procurement, state owned enterprises, investment, subsidies and regulatory coherence.

Some of these issues, such as the extension of copyright from 50 years to 70 years will add costs to libraries and universities. Stronger intellectual property rights will benefit large multinationals but are likely to inhibit innovation, affecting the growth of SMEs, especially knowledge-based business. The broad definition of investment means that the TPPA will apply to a wide range of Council decisions, and rules on procurement, SOEs, subsidies and regulatory coherence are likely to restrict local government powers and could potentially add costs for Councils that would need to be paid for by ratepayers.

“That the Auckland Council Regional Strategy and Policy Committee:

For more information on the TPPA see: It’s Our Future – Kiwi Voices on the TPPA