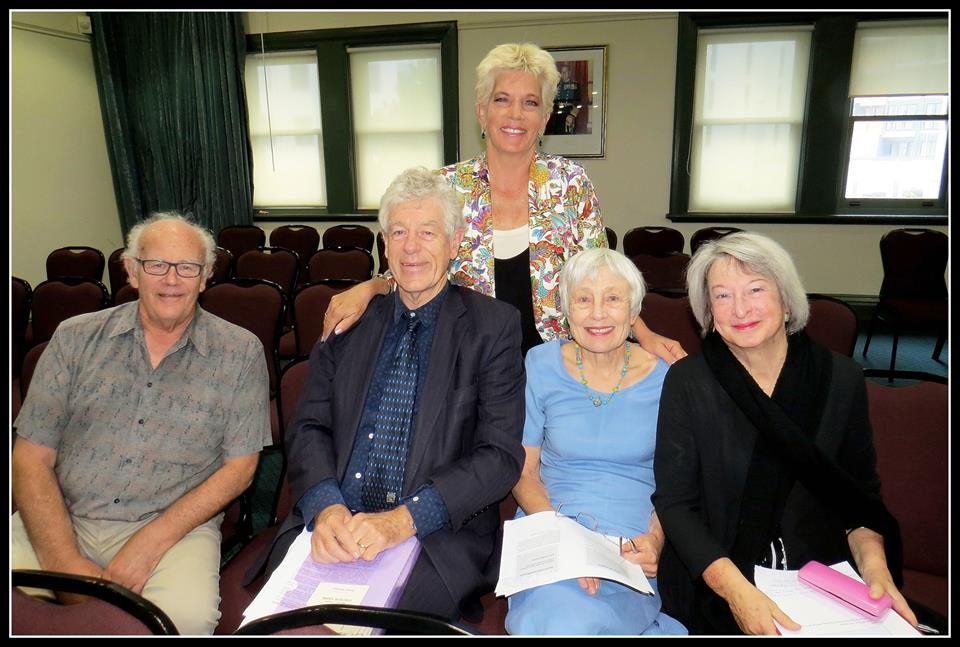 The Auckland Development Committee today voted by 14 to 8 to increase the amount of council-owned housing for older people.

The Notice of Motion (below) was presented by Councillors Cathy Casey and John Watson. Presentations in support were made at the committee by Auckland Council’s Seniors Panel, Richard Northey of Auckland District Council of Social Services and Bill Rayner of Auckland Grey Power.

Auckland Council currently owns 1412 houses for older people. There were 380 people on the waiting list as at March 2016.

Councillor John Watson says “Given the massive population increase – forecast which will see nearly one in four New Zealanders aged over 65 by 2036 – a response from Auckland Council is required urgently. What is really concerning is the emerging lack of rental options for older people in Auckland.”

“Both Councillors say today’s vote is testimony to the strong advocacy of the new Seniors Panel and the organisations working with older people.”

On 21 March, the Community and Social Policy team presented to the Seniors Advisor Panel on “Housing Issues Facing Vulnerable Seniors”.

Staff also noted that 20 per cent of Housing New Zealand tenancies are with tenants aged over 65, of which almost half are in Auckland. Despite the obvious current and future demand for housing for older people in Auckland, staff reported that Auckland Council and Housing New Zealand are “unlikely to substantially increase social housing stock”.

Auckland Council currently provides 1412 houses for older people. As at January 2016, there were 380 older people on the waiting list.

Our current Housing Action Plan states that we will enable redevelopment projects on existing Council Housing for the Elderly sites while maintaining at least the existing number of units for older people in the Council property portfolio.  In light of the forecasted growth in the number of people over the age of 65, this would have the effect of significantly reducing the council housing in Auckland available to older people.

During the Annual Plan process there were a number of submissions from key stakeholders working with older people asking us to increase the number of units for older people e.g.:

“It is important that all the land now dedicated to social housing be retained and used solely for social housing. Redevelopment and an increase in the number of units available to seniors is essential, but no land currently occupied by the Council should be diverted to any other purpose apart from senior housing.”

“The Seniors Panel believes Council should itself be more actively building or enabling others to be providing affordable and full accessible housing meeting universal design criteria on its own land including more intensified affordable housing on its existing pensioner housing complexes. The Selwyn Foundation, your new pensioner housing partner, needs to be required to work with Council to provide that the number of affordable and social housing in each complex must be significantly increased. This needs to be done for lower income older adults, mixed ages and working families on land in pensioner village complexes and other Council owned land.”