Auckland Transport unaccountable and out of control 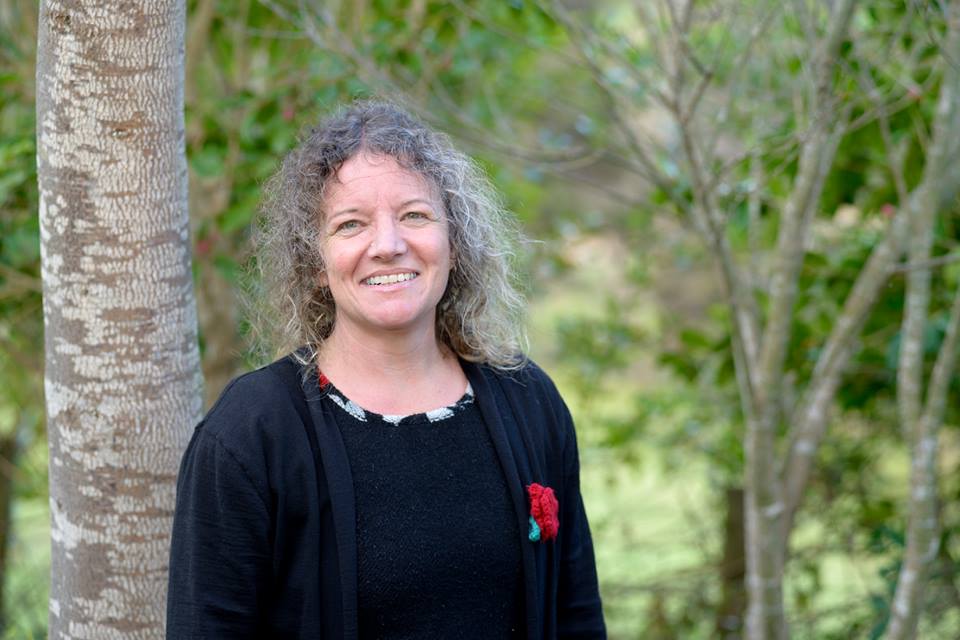 “Unaccountable and out of control.” That’s what Christine Rose, Council candidate for Waitakere Ward says about Auckland Transport, the Council Controlled Organisation responsible for roads and public transport in the region.

Christine Rose, who was Chair of the Auckland Region’s Land Transport Committee from 2007-2010, is warning that the lack of oversight and cost blow-outs in Auckland Transport, which have come to pass as a direct result of its forced corporatization, have affected all Aucklanders including here in the West. Ms Rose’s concerns about this erosion of democracy has been on the public record since it was first proposed as part of the Supercity debate.

“Not only are Aucklanders suffering a reduction in basic services such as berm mowing and road repairs, but public transport fares are increasing while use declines. Even very recently there has been mismanagement as in the case of the election signs by-law, and even corruption, with revelations that an Auckland Transport employee is suspected of ‘serious misuse of public money’.

“Aucklanders deserve better” says Mrs Rose, “costs are going up under Auckland Transport while service quality goes down. That’s our hard-earned rates, especially impacting those on low wages and fixed incomes, and it’s the Right Wing that create these problems by favouring the bureaucracy and consulting businesses. This has to stop.”

“When elected I am going to work to reverse the way this imposed corporatized structure encourages empire-building and business backscratching, and over the longer term to return Auckland Transport to its status as Council’s Transport Committee, accountable to the public”.

Christine Rose is standing as Councillor representing Waitakere on the Auckland Council.

Christine Rose is a proven advocate for the West. She has 15 years local & regional government experience, including six years on the Auckland Regional Council with Mike Lee and Sandra Coney, current Auckland Councillors who fully endorse her for the Waitakere Ward Council position. Christine was Deputy Chair of the Council for a term, Chair of the Regional Transport Committee and Deputy Chair of Parks and Heritage. Christine supports more affordable and efficient transport given the West faces years of congestion on the NorthWestern Motorway & increasing travel costs. As West Auckland