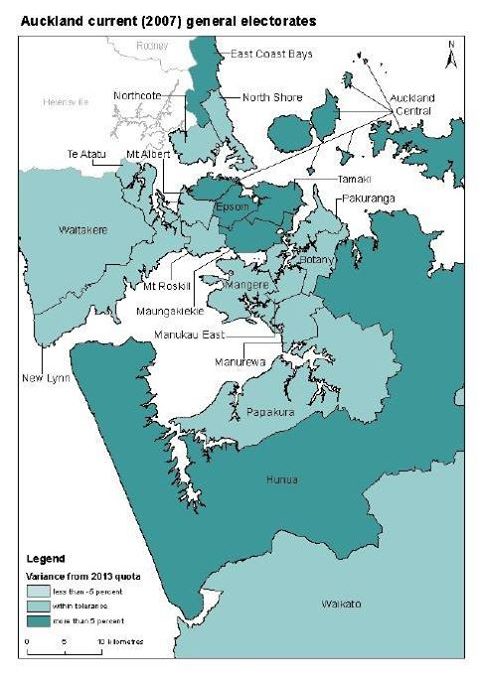 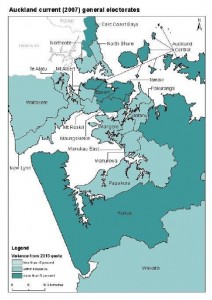 The Waitemata Local Board area has been one of the most under-represented areas in the Super City structure for the last three years, and that is set to continue for another three years before representation is adjusted. No wonder the City Vision-majority heavy-lifter members of the Board have had to work so hard representing the community, and will continue to do so.

Number of electorates and and electoral populations: 2013 Census