Climate Action for Auckland at stake 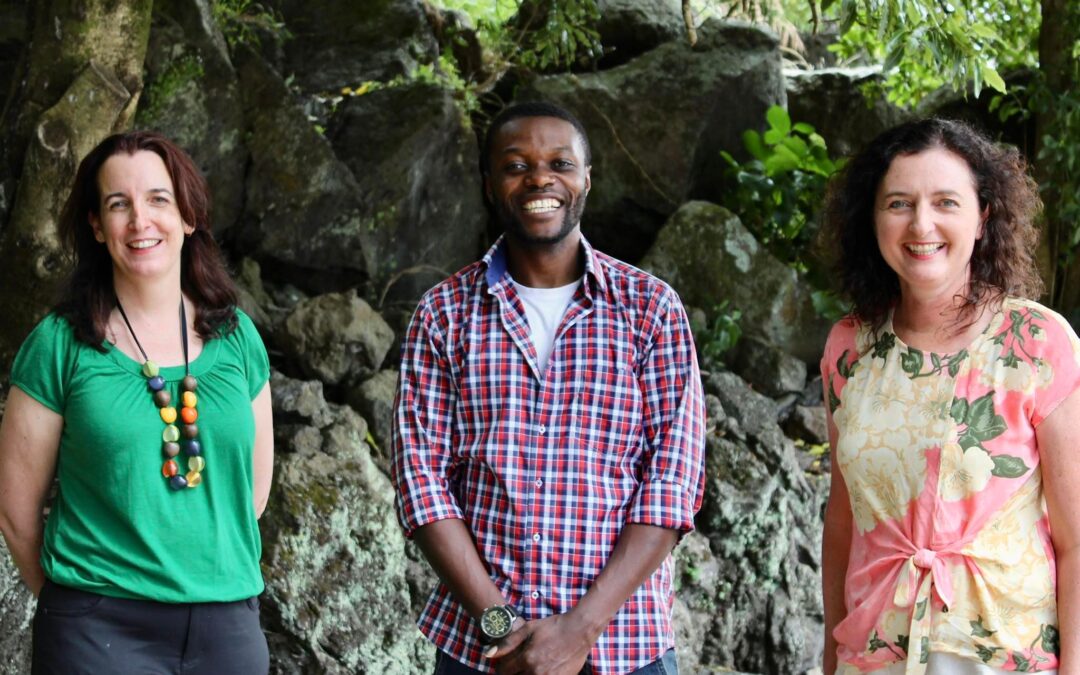 Climate action for Auckland at stake

Auckland Council investment in climate action and goals to reduce emissions are at stake in the local government elections 2022.

City Vision has made the commitment to continue the investment needed to reduce emissions by the goal of 50% by 2030. We have a strong track record on delivery of climate friendly projects and are transparent and consistent in what we stand for.

“This election is pivotal – the Council has passed a strong climate action plan and policies to support that, but without people who will vote to fund and implement them we could lose the gains we have made” says current Puketāpapa local board chair Julie Fairey who is standing for the Albert-Eden-Puketāpapa ward alongside Red Tsounga.  “We will need strong committed councilors around the table to support Efeso Collins as Mayor to ensure equity in how climate action is undertaken regionally too.”

The diversity of City Vision’s candidates reflects the communities we wish to represent.  “More than 168 diverse ethnic community groups live and make up the Albert-Eden-Puketāpapa ward. That is one of the reasons why I am motivated to stand to reflect this diversity around the council table” says councillor candidate  Red Tsounga who is standing alongside Julie for the two person  Albert-Eden-Puketāpapa ward.  “We are also standing people with a wide range of life experiences, including several renters, to bring those perspectives to regional and local decision-making.”

City Vision supports investment in climate action.   “As Deputy of the Environment and Climate Change Committee I supported the Climate Action Annual Budget 22/23 which locks in almost $1 billion over the next 10 years to combat the climate crisis through a targeted rate and other sources.  This investment is at risk from wild and false claims about Council’s budget” says Councillor Pippa Coom who is standing to be re-elected in the Waitematā and Gulf ward.

City Vision’s elected representatives have a track record of supporting the prudent and responsible management of council’s finances. Despite the $900m impact of the pandemic Auckland Council has retained a AA/Aa2 credit rating and debt is currently 16% of assets well below pre-covid levels.

The City Vision team is running a grassroots campaign to ensure everyone knows the importance of voting.   Postal voting starts from today 16 September until midday on election day 8 October.

City Vision is a coalition between Labour, Greens, and community independents with aligned progressive values.

City Vision has endorsed Efeso Collins for Mayor and has 30 candidates standing for: