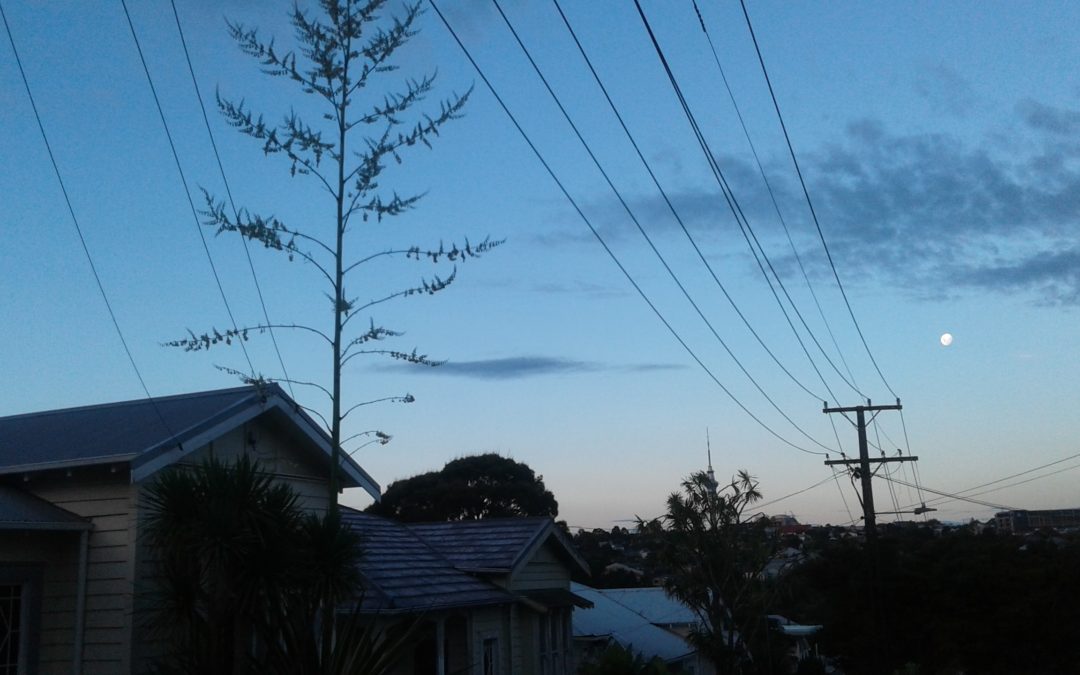 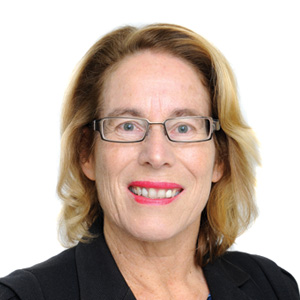 “Security of electricity supply is of basic importance to the well being and safety of Aucklanders. However we have no security when overhead power lines are down on footpaths, and families have no electricity to their homes,” says City Visions Glenda Fryer. “Storms are going to get worst and more frequent as our climate changes due to global warming. A generous timetable for under-grounding that might have worked 20 years ago, now doesn’t as climate change speeds up. Aucklanders demand a secure supply of electricity which under-grounding of the power lines gives them.”

Thousands of families in Auckland lost power last week, some for a day and others for much longer. The community came together to help out those without hot water, and power for cooking but its still been difficult for many. A storm bought down dozens of trees and overhead power lines. More storms are forecast for winter.

Residents were promised in 1998 that its power lines would gradually be buried underground by Entrust, an electricity consumer trust owning 80% shares of Vector. However the under-grounding of power lines has effectively been abandoned with Entrust not fully spending the funding it has put aside for the task. This has been caused by telecommunications wholesaler Chorus, which owns the majority of telephone lines, also reducing funding for under-grounding.

“I’m calling on the Mayor of Auckland Phil Goff to get together a Task Force of all the parties to work out a way whereby funding set aside by Entrust can still be spent on under-grounding the power lines for the public good and public safety,” says Deputy Chair of the Albert Eden Local Board Glenda Fryer. She adds that she hopes the task force can also work to substantially speed up under grounding to all of Auckland, given the recent failure of electricity security of supply.

When will we go underground, Mt Albert Inc

Simon Wilson: The price of power in a stormy city