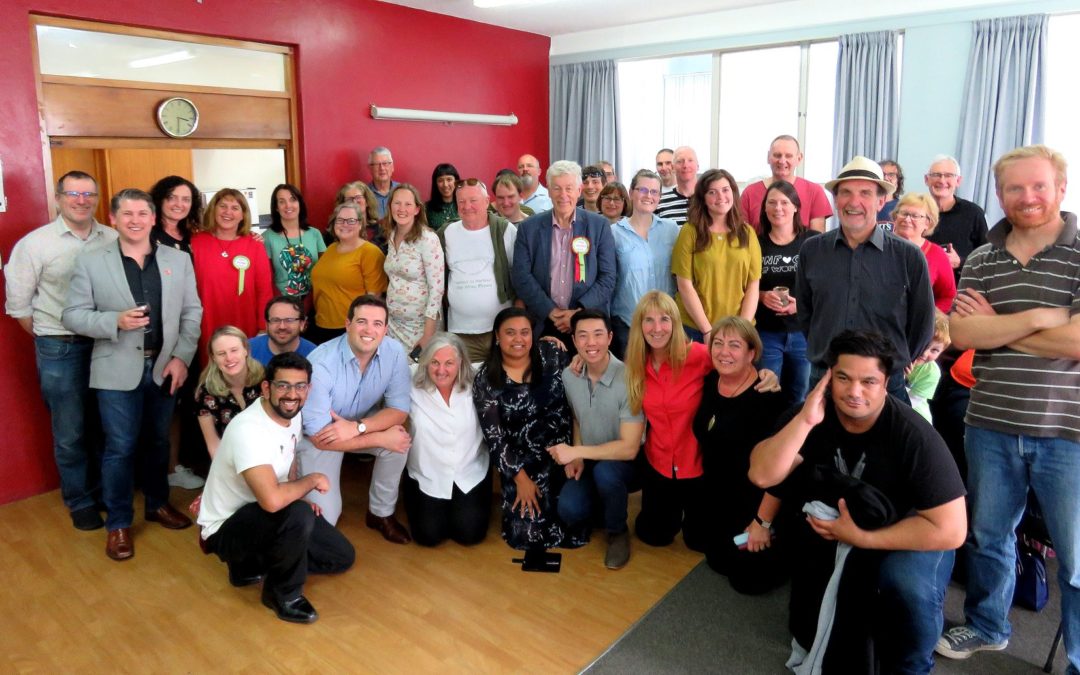 City Vision welcomes the solid results for aligned progressive candidates across Auckland and the re-election of Phil Goff as Mayor.  We are committed to working hard for our communities and building a truly inclusive city for everyone to enjoy.