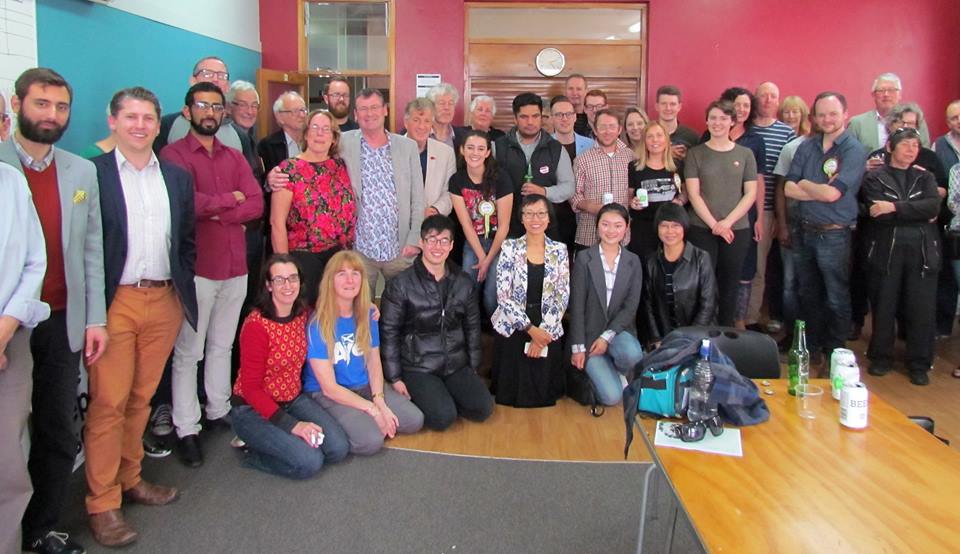 City Vision is celebrating the most successful election campaign since the organisation was formed in 1998 now that final elections results have been confirmed in the Auckland local body elections 2016.

With the counting of special votes current Waitematā Local Board member Vernon Tava has been returned by 10 votes after the provisional count put Vernon missing out by 15 votes behind Auckland Future candidate Jonathan Good. City Vision now has 5 out of 7 places on the Board.

In another positive result after the counting of special votes, Margi Watson joins City Vision’s Catherine Farmer on the Portage Licensing Trust.

Overall this means that City Vision is celebrating the following final results:

Thanks to everyone for their support this election.