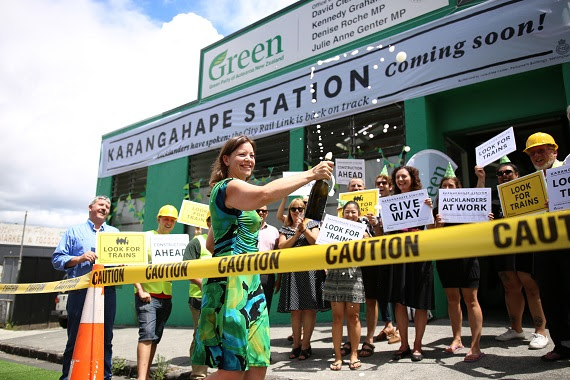 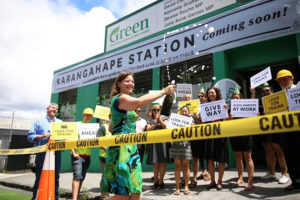 We’ve been big supporters of the CRL from day one, as we believe it is critical to the development of an integrated public transport system in Auckland.

The government has dragged its heels, but it’s great that funding is now in place – well done to everyone who has campaigned to make it happen.

Now let’s keep the momentum up and start planning for the next phase of critical public transport projects!

“To reach our vision of Auckland being the world’s most liveable city, we need this to happen. Aucklanders have been waiting for the CRL for decades and it’s been my number one priority since my first Auckland Council mayoral campaign.”

“I have long championed the City Rail Link project because it will be transformational, not only to keep Auckland moving but also to boost the city’s economic and social life.

“Its benefits will be felt across Auckland as well as building a great heart in the central city. Today’s guarantee of completion of the link in 2022 is excellent news.”

Auckland developments will benefit from the City Rail Link Plan