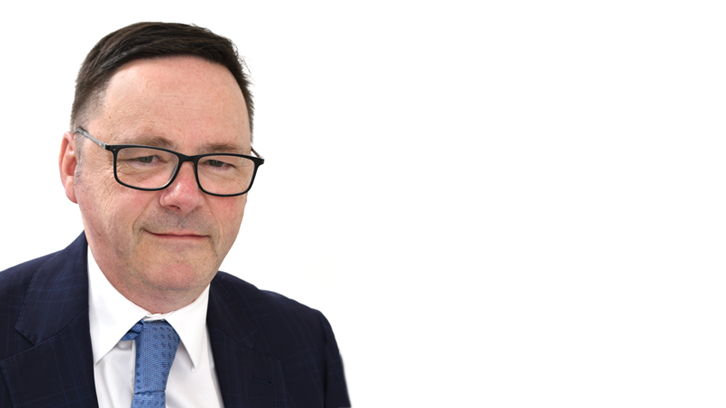 Freeman’s Bay resident and barrister Simon Mitchell is standing to be an Entrust Trustee. He explains why.

320,000 electricity account holders in Auckland have the opportunity to vote in the upcoming Entrust election.  Entrust holds a majority shareholding in Vector. The Trust pays a dividend to Auckland Electricity account holders every year.  I decided to stand after becoming aware of the divisions amongst the current C&R Trustees who have been running Entrust for 9 years. Four of those Trustees are standing on the ticket again.  One Trustee, James Carmichael has sued the other four Trustees in the High Court, alleging that Trustee Paul Hutchinson was not properly elected. Mr Carmichael alleges that Mr Hutchinson lied about his residency in 2015. Trustees must live within the Entrust area. It is alleged that Mr Hutchinson pretended to live in the area, when he in fact did not.

Surprisingly, when media tried to read the High Court file, Mr Carmichael opposed access. This is consistent behaviour of the current Trustees, who operate behind closed doors, providing beneficiaries with very little information.   Secrecy may be convenient to the current Trustees. They have failed in their first obligation to ensure that the electricity supply to Aucklanders is secure. In the recent storm, 40% of the Vector network was lost within ten minutes. Failure to undertake basic maintenance, including trimming of trees around powerlines resulted in large scale power cuts. Many consumers went without power for days. With undergrounding, there is another failure on the part of the current Trustees. The Vector programme of undergrounding power lines has almost ground to a halt. Franklin Road will be the only central undergrounding project completed this year.

I’m also standing because I am concerned that C&R are looking to sell down Entrust’s holding of Vector shares or its assets. The majority of the Trustees have dumped the well-regarded Vector Chair, Michael Stiassny. Karen Sherry, a longstanding member of the C&R Team, has recently told National Business Review that she feels unacceptably bullied by the others on her team.  It seems lawyers are involved in a dispute between her and other trustees. Yet strangely they are standing again together. They must be fighting about something. Recent media reports suggest that a merchant bank has been approached about the sale of Vector. We do not know the attitude of the current Trustees about the sale, because when given the opportunity to comment, the majority Trustees have declined to.

I think it is time for change at Entrust.  I am one of 5 on the City Vision for Entrust ticket committed to being open and transparent Trustees. We will work together to protect your dividend and will not sell Vector or its assets and will restore the undergrounding budget cut by C&R . We want to ensure Auckland’s electricity supply is far more resilient.  Voting documents will be posted out from 11 October and need to be popped in the post no later than Tuesday 23 October to arrive in time for election day on 26 October.