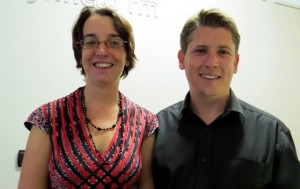 Julie Fairy and Michael Wood – have worked hard to win a fair deal for Roskill, and to deliver on their commitments

Speaking up for our Community

Reducing Harm in our Community