Return of the Razor Gang 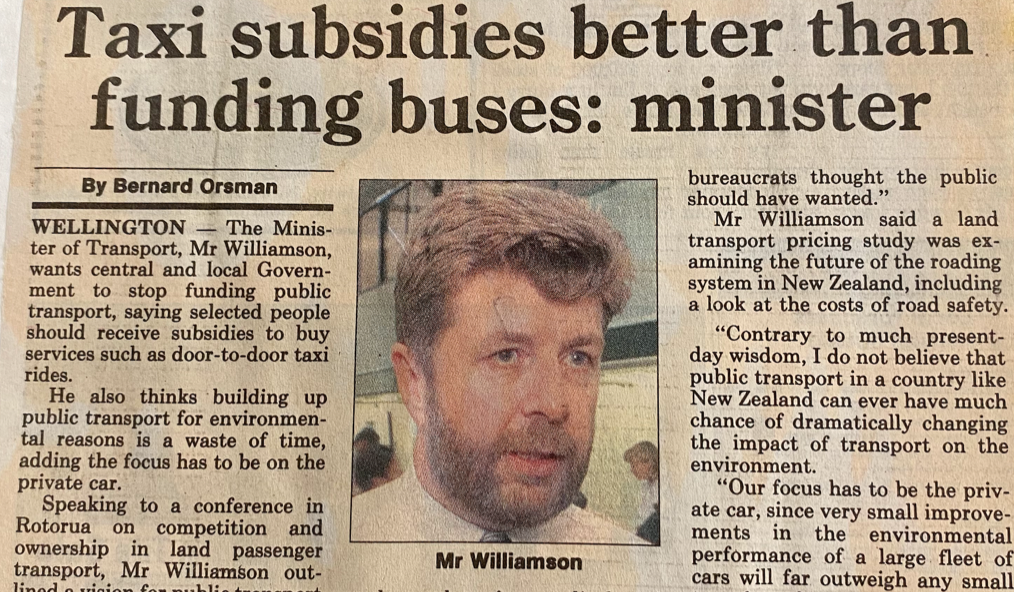 The new Mayor’s response to a forecast budget operating gap of $270m for 2023/24 has been to set up a Expenditure Control and Procurement committee to look at Council’s budget line by line and report back on savings.  There is no doubt Auckland Council’s budget has been hard hit by rising inflation and interest rates and falling revenue however there are reasons to be concerned about who has been given the task to lead up this work. 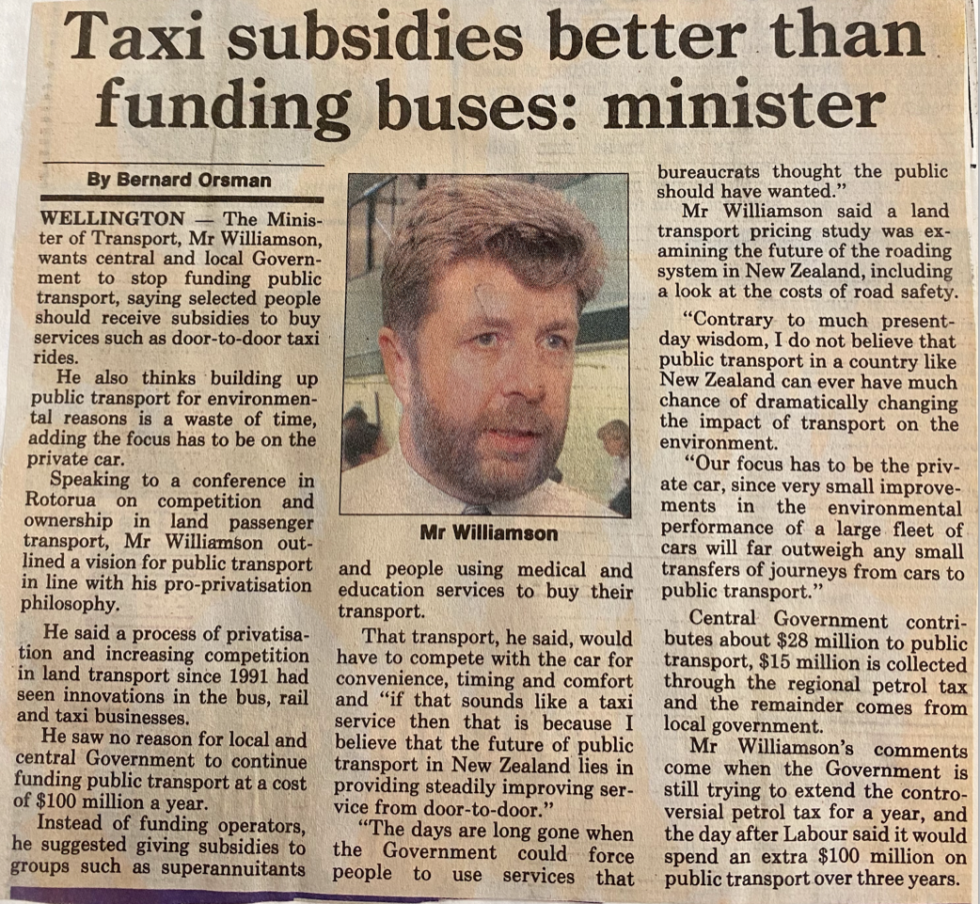 Auckland faced a similar situation when John Banks first became Mayor in 2001, claimed a non-existent fiscal emergency, and called in a razor gang led by Bill Birch to slash spending and sell off assets (such as pensioner housing and 50% of the Council’s shares in Auckland Airport).  This time there is a very real funding gap to fix but this temporary problem should not be used as an excuse for a slash and burn approach.  It will be very interesting to see what Maurice Williamson  proposes and how much of it actually comes to pass.  It is concerning that the new committee will have effective power to override other committees by controlling their budgets.

Maurice was Minister of Transport in 1993-1997 and I recall his attempts to lump all roads from motorways down to local roads under a single agency.  Fortunately, he found (as Auckland Transport has) that this is far easier said than done and nothing came of it.  Famously, he knew almost nothing about public transport and had never been on a train – so the railways shouted him a day trip from Wellington up to Palmy.

Of greatest concern is his antipathy to public transport subsidies – in 1995 he proposed replacing buses with taxis.   Rather than softening his views, his maiden speech on November 1 suggested that since by his estimate almost 93% of Auckland commuters travelled by road (he claimed 97% on the Pakuranga Highway) then that should be the proportion of transport funding spent on roads, leaving almost nothing for public transport, let alone walking and cycling.

A close eye needs to be kept on Maurice and the new Mayor to ensure Auckland’s strategic assets are not sold off and devastating cuts made to council’s services.  History tells us the work of a “razor gang” is short- sighted and damaging.  Fortunately, any significant changes must be consulted on, so stand by to have your say on the Draft Annual Plan 2023/24 in the coming months.