Setting the record straight on the Auckland Council TPPA vote 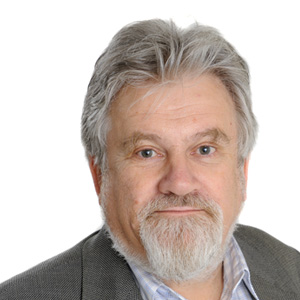 On October 8th the Regional Strategy & Policy Committee of Auckland Council voted to seek greater transparency on the TPPA and an opportunity to discuss it with Government prior to ratification.  Perversely, the NZ Herald story published online and in print told readers that the motion “was voted down”.  Following complaints the online version was amended for a couple of hours to read “was partially voted down” then taken down altogether.  Further complaints finally led to a laughable “correction” in the print edition on the 12th which reverted to “partially voted down”.

Finally on 21 October the NZ Herald published the correct version of what occurred in a letter to the editor from City Vision’s Graeme Easte.

Fourteen councils representing two thirds of the population have passed motions calling for transparency on the detail of the Trans- Pacific Partnership Agreement (TPPA) and a chance to discuss how it could affect local government before it is formally ratified.

Government has ignored all these resolutions, starting with Auckland in 2012, followed by the other major cities, and smaller centres such as Nelson, Palmerston North and Tauranga.  During September eight of Auckland’s Local Boards passed resolutions calling on Auckland Council to firmly restate its position on the TPPA.

A resolution was passed despite some councilors questioning why local government should be concerned about an international treaty.  A majority of Councilors were concerned that TPPA could lead to increased costs for local government and constraints on what they do.  This is because TPPA is based on earlier trade treaties such as the North America Free Trade Agreement which has caused major headaches for local government in Canada and Mexico over the last 21 years.

Tim Groser has told councils that he will “engage with local government should their actions appear likely to cause a violation of the TPPA”.  Councilors are asking what this statement really means for them and their ratepayers.