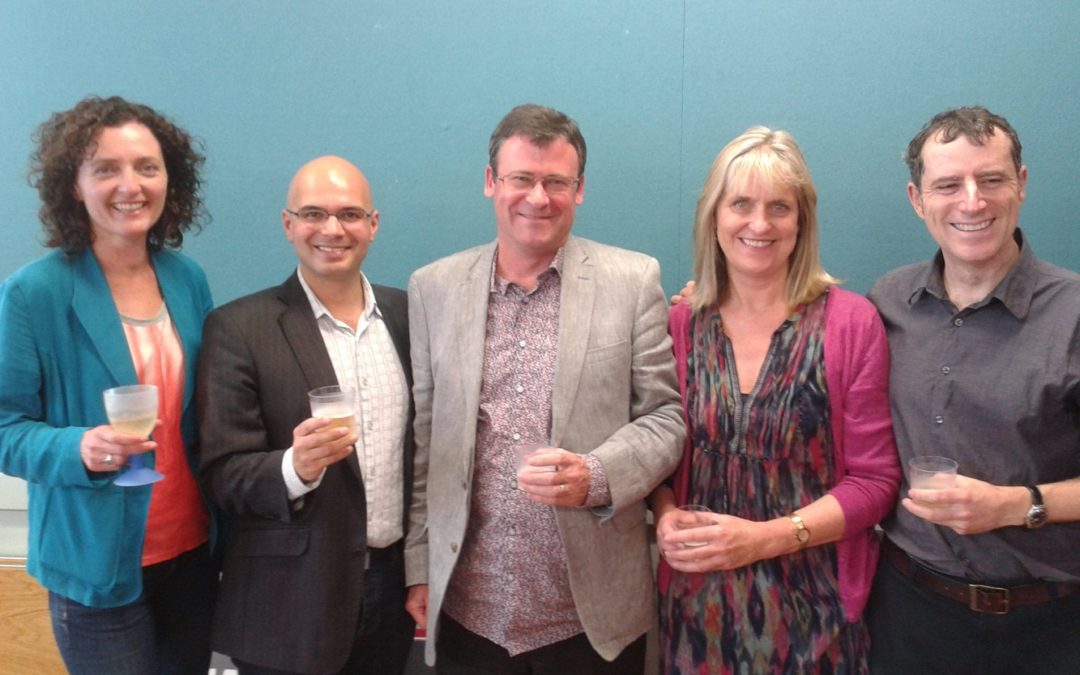 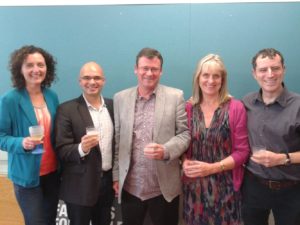 New City Vision team on the Waitemata Local Board

“On the Auckland Isthmus City Vision achieved the following results:

“Regretfully, some high quality City Vision candidates were not successful this election. We also note with sadness the loss of Richard Northey as Maungakiekie-Tamaki Ward Councillor. City Vision has worked extensively with Richard over the years and we know him to be a person of great integrity and knowledge who has served his community faithfully. His contribution on Council will be greatly missed.

“With strong progressive representation across the Auckland Isthmus we will be working hard to engage our local communities over the coming term. We campaigned on public ownership of Auckland’s assets, empowering local communities, treating people and our environment with respect, and building a congestion free network. We thank Aucklanders for their support this election and will work hard to advance the values and policies we were elected upon”, says Gwen Shaw.