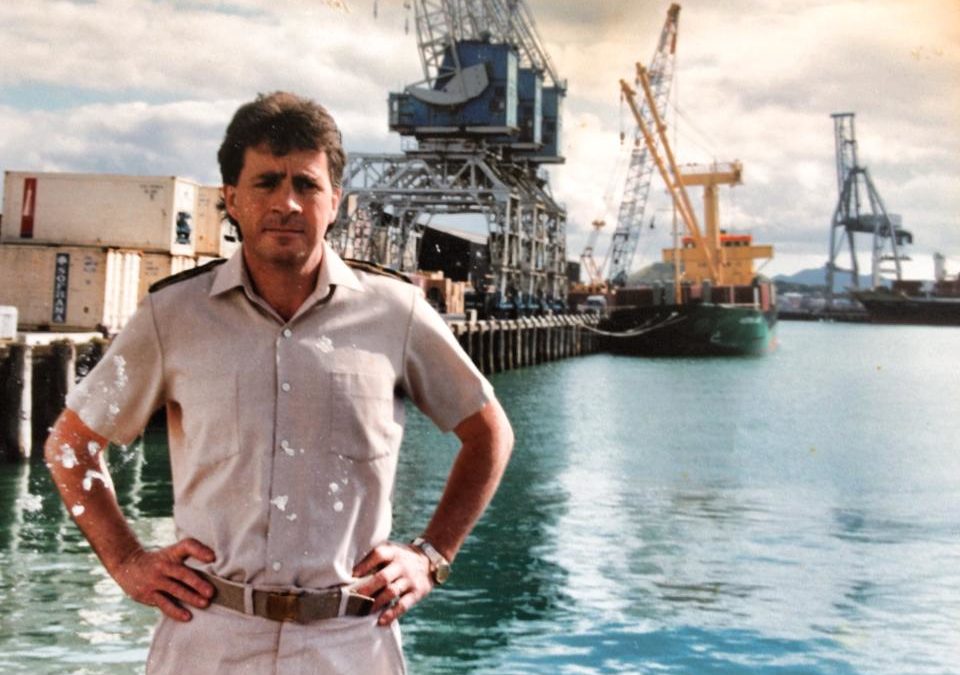 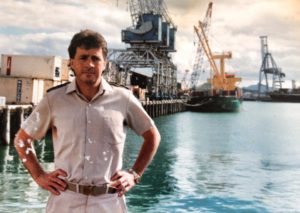 Historic photo of Cr Mike Lee at the Ports of Auckland

The way the council has gone about backing down on its agreed September 2013 Unitary Plan policy of making reclamations of the Waitemata Harbour ‘non complying’ is deeply worrying.   The original policy was soundly-based, had strong political support and was in response to widespread public concern that it was time that 150 years of harbour reclamation was brought to an end. That the public have any idea at all about what has happened in regard to council decisions about the fate of this policy over the last month is largely due to unauthorised leaking of information.   First of all leaking of details of the secret committee meeting by a person or persons present at the meeting and secondly leaking to the media about a legal opinion, the existence of which was kept from councillors.

The details that appeared in the NZ Herald articles are substantially correct. As reports revealed, at the first behind-closed-doors meeting in February a senior council planner told the councillors that in the planner’s professional view the original policy could and would not be defended by that officer or any other council officers, and therefore if the councillors wished to retain the policy, outside experts would have to be hired to defend the policy before the Unitary Plan commissioners. But that in itself, the planner was careful to point out, would clearly signal to the commissioners that the council officers were not in support of their Council’s policy.   It was made clear that if the councillors wished to avoid that embarrassment, the policy would have to be weakened to make smaller harbour reclamation consents non-notified and the larger reclamation consents discretionary, and only notified subject to the usual officer ‘tests’ of notification (and we all know how that works).

But the day after that meeting I was stunned to learn in the NZ Herald of the existence of a legal report said to be in the possession of council officers that argued quite the contrary. In fact when the legal opinion was finally provided to a subsequent meeting of the council, we were to discover it was commissioned in 2013 in response to assertions by the Ports of Auckland legal counsel Mai Chen that the council’s ‘non-complying’ policy was ‘illegal’. This was absolute nonsense of course.

In fact the opinion by the very reputable RMA lawyer and coastal specialist, Ian Cowper pointed out that as well as there being no basis to the claim that the policy was illegal he went on to advise that all forms of reclamation should be ‘non complying’. It worries me deeply and it should worry everyone, that council officers would make a case to the councillors to back down on an agreed public policy position without telling us of the existence of this legal opinion, the advice of which was in fundamental conflict with their own.

Then, directly related to the proposed future harbour reclamation, we learned (again via the newspaper), that non-notified consents had been given for two new wharves extending nearly 100 metres long out into the harbour, off Bledisloe container terminal on either side of the planned reclamation.

Information is power and the full sharing of information is axiomatic to sound decision-making in a democratic society. The suppression of vital information in this affair, about a matter of the highest public interest – the future of the Waitemata Harbour – is a cause for grave concern.

As public anger grows, not just at the u-turn in policy but at the very questionable way this was achieved, a protest organisation has been formed, ‘Stop Stealing our Harbour’. Its campaign was launched in the Herald with a full-page ad featuring the names of 110 prominent New Zealanders, followed by a big protest meeting on Queens Wharf. This is just the beginning.

The Waitemata Harbour has been repeatedly reclaimed, hundreds and hundreds of hectares of it, since the 1860s. Now is the time to draw a line. The Waitemata Harbour must be saved for present and future generations. This is an enormously important issue for Aucklanders. The mayor and those councillors and council planners who continue to ignore their own legal advice to defy the public will must change their attitude. The message to Ports of Auckland and the Auckland Council comes from the Bible, the Book of Job. ‘Hitherto shalt thou come, but no further.’

This article is dedicated to the late Darcy O’Brien, former Commissioner of Crown Lands, who first raised the alarm about Waitemata Harbour reclamation in the 1970s, and who campaigned against reclamation right up to his death at 96 in July 2014.