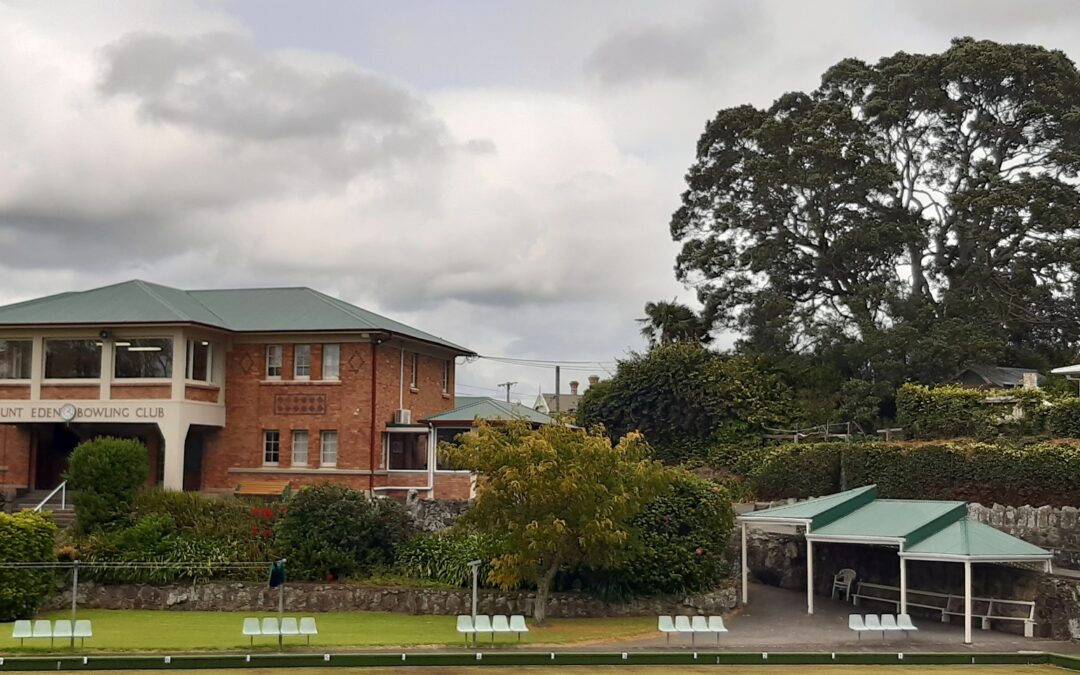 In April 2021, the City Vision-led Albert-Eden Local Board members and Ward Councillor Cathy Casey spearheaded an urgent campaign to re-secure protection after being advised by residents and the Tree Council that is was no longer protected. This included negotiations for interim protection and a proposed plan change. Over 150 Aucklanders and groups supported Plan Change 68 to protect the tree and the Local Board spoke at the hearing in support of the change.

There is no ambiguity surrounding the tree’s significance. The tree plays an important part in the natural landscape, is highly prominent in the immediate local area and its age is estimated to be more than 150 years old.

Biodiversity has been a priority for the Albert-Eden Local Board since 2010 and the Local Board have granted funding towards maintenance of another protected Pohutukawa tree on private land, undertaken significant planting programmes, stand-alone planting programmes such as “Future Giants” and developed a Ngahere Strategy over the last 12 years.

The Local Board report is here:  and the Plan Change decision is here:

If you know a tree that should be scheduled, you can nominate it here: