City Vision campaign launch: Energised and focused to deliver on a progressive vision for Auckland 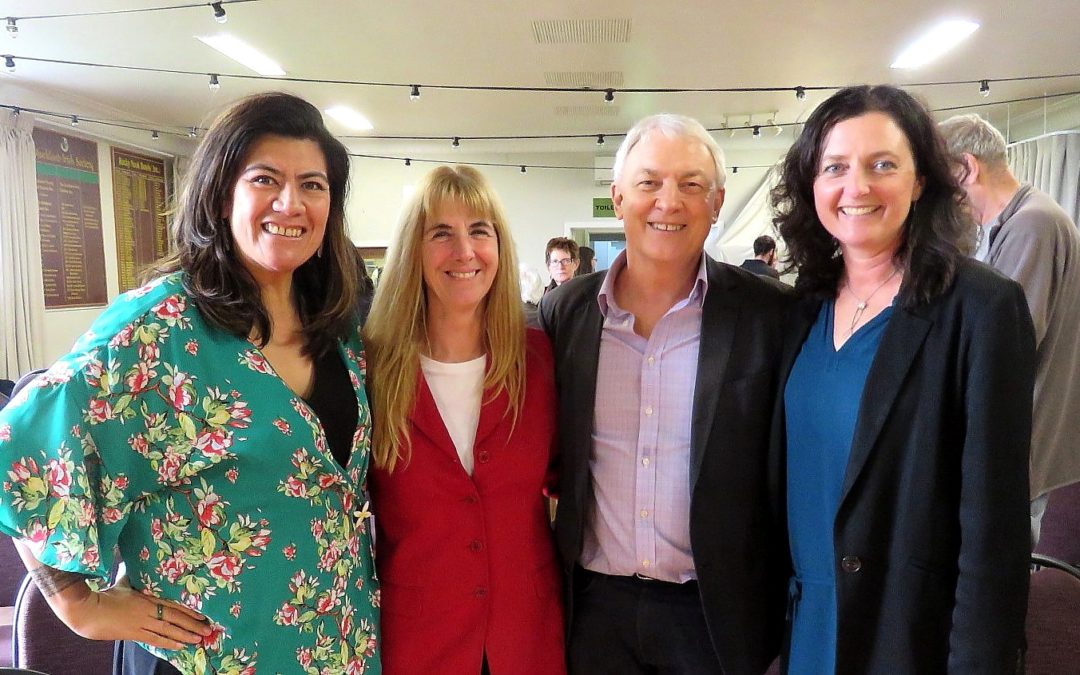 Energised and focused to deliver on a progressive vision for Auckland

During the keynote address, Mayor Phil Goff spoke about the positive response he is receiving to his campaign across the Auckland region. It was evident by the crowd’s responses that Goff has City Vision’s strong support in his commitment to introducing the Living Wage to Council staff, cleaning up our harbours, not selling strategic assets, building more houses and investing in transport infrastructure, including the early purchase of electric buses.

Michael Wood MP, a former Roskill Community Voice Local Board member, joined the Mayor in supporting the campaign to elect progressive people across Auckland to continue to affect positive change.

Michael spoke about how City Vision has run united progressive left campaigns for over 20 years, with a vision for Auckland to build a truly inclusive city for our community.  In building an inclusive city, Michael emphasised the importance of everyone having a say at the table.

With one third of City Vision candidates under the age of 40, and two thirds of the candidates comprised of women, City Vision’s candidates represent the diversity of Auckland and it is our progressive, elected representatives who have successfully advocated for our core kaupapa of retaining water assets in public ownership, and who have achieved so much for the benefit of our communities.

Importantly, from a central government level, Michael highlighted that there is an agreement on the priority transport projects and, further, that the funding is in place for these projects. He acknowledged the huge amount of work that elected representatives do in their respective roles and thanked friends and supporters.

We have done too much to not do more, we have come too far to not go further.

It’s hard to believe that it was only three years ago that Chlöe Swarbrick was running as a candidate for the Auckland Mayoralty. In less than two short years, Chlöe has become a much-respected Member of Parliament and is regarded as a progressive youth voice at a central government level

In running to be the Mayor of Auckland, one of Chlöe ’s goals was to encourage more people to vote in local government elections; the turnouts of which are notoriously low.  Chloe spoke of the need to ensure that local government elections make sense to people and emphasised the need for candidates and City Vision alike to explain why local politics matter and that, if you breathe air or drink water, you are inherently engaging in political issues.  Although there was a slight upturn in engagement in the 2016 elections (at just under 40%), Chlöe set us the aspirational, though not unachievable, goal of lifting the numbers voting to at least 50%.

Chlöe reminded us that one of the reasons she hears that young people don’t vote is because they see politicians as being all the same or they just don’t care about how political decisions affect people.  She emphasised the need to show people that decisions are made by people who either represent you and your perspective, or don’t, and that it’s our responsibility to engage people in the political process.

Chlöe pledged to be out campaigning to support the election of progressive people across New Zealand and concluded her address by acknowledging the protectors of Ihumātao and acknowledged those, including the Mayor and Cr Cathy Casey, who are looking to bring the parties together to reach a peaceful resolution. 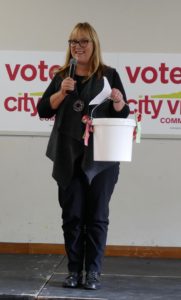 Waitematā Local Board member Denise Roche call out for donations

Following the guest speakers City Vision’s candidates were introduced at the launch. Former MP and Waitematā Local Board member Denise Roche closed the event with a call to support the campaign by donating and volunteering to elect outstanding people committed to serving their communities.

This election City Vision has:

In 2019 we are standing candidates for:

We also have a full team for the Auckland District Health Board (City Vision Health) and the Portage Licensing Trust Ward.

Photos from the launch 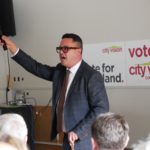 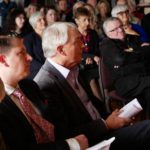 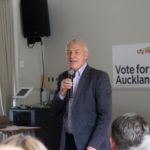 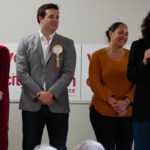 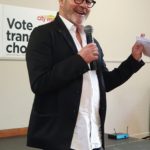 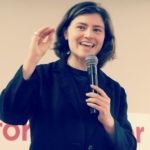 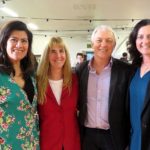 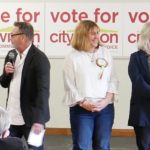 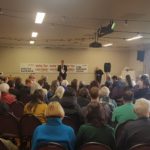 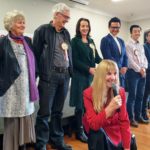