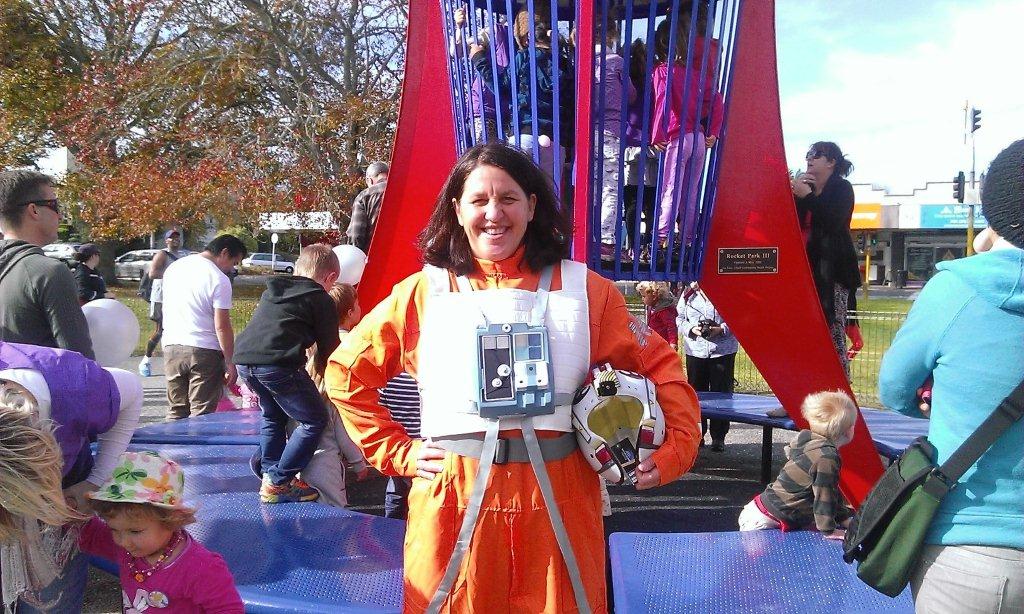 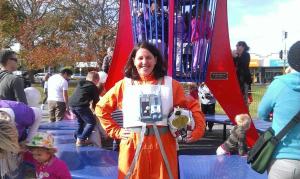 After decades of requests to Auckland Council’s predecessors with no success, the Albert Eden Local Board listened and delivered what the community had pleaded for…to open the rocket in Rocket Park. It’s a clear example of why Local Boards work and decision making on local matters should be made locally.

The rocket was originally funded by the Mt Albert Lions Club in 1967 and followed a worldwide trend of rocket themed playgrounds in response to the space race of the 1950’s and 60’s. In the USA, Australia and the former Soviet Union, the majority have been closed down for health and safety reasons.

But that didn’t stop us exploring the possibilities and finding a solution. After strengthening, some modifications and painting, she looked new again.

Opening day saw generations of Aucklanders turn up to play in their beloved rocket. If there was ever an intergenerational playground event, this was it, with grandparents and parents eager to re-enter the  rocket and children keen to enjoy the space themed party