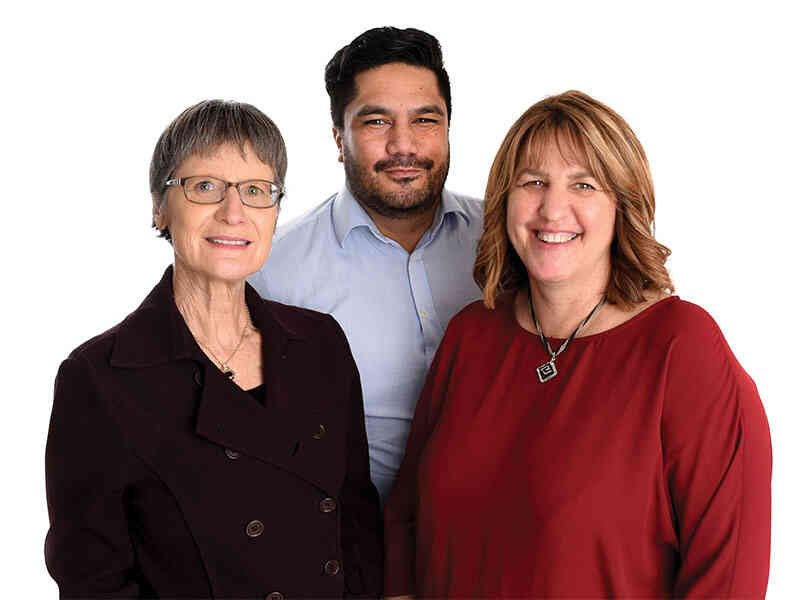 City Vision’s elected members on the Portage Licensing Trust, Margi Watson, Catherine Farmer and Kurt Taogaga, are delighted that The Trusts are now paying their employees a living wage in their West Auckland retail and hospitality venues.

“Many of us have worked in low-paid jobs before,” Taogaga said. “Alongside various grants and sponsorships, this is another way for the Trusts to support the local community.”

From September 1st of this year The Trusts began paying at least $22.75 per hour.  Dedicated advocacy by City Vision trustees has kept one of our key election policies on the agenda and now seen it brought to fruition.

The  Portage Licensing Trust voted in late 2019 to adopt a living wage in principle as a minimum starting rate for all its employees. Over the past two years, through the uncertainty of the Covid-19 pandemic and changes in The Trusts’ commercial leadership, our elected members have kept up the pressure on the board to implement our living wage policy. The vote occurred at the Portage Licensing Trust’s August meeting.

“With the unanimous support of all our progressive elected trustees, we are now paying the Living Wage”, said Catherine Farmer.

Licensing trusts have a community mandate to sell alcohol through licenced retail stores and hospitality venues and to distribute net profits to the community.

“Having worked in bars and pubs for several years, I know this is hard work and a living wage is the right thing to do” said Watson who is in her second term on the Portage Licensing Trust.

Taogaga sees a living wage as part of The Trust’s “giving back” programme.

“It’s been a real privilege to have voted in favour of paying people properly”, he said.

In 2019, City Vision won all three seats in the ward for the first time since 1998, contributing to strong community leadership and securing progressive change.