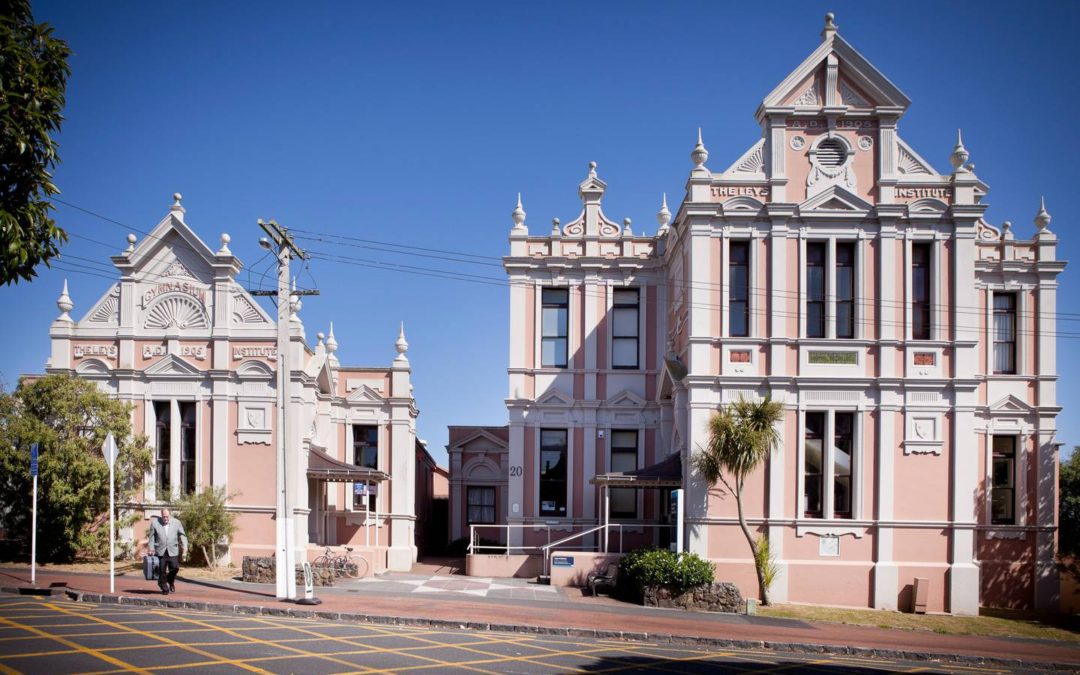 City Vision’s chair of the Waitematā Local Board, Richard Northey recently announced in the Ponsonby News that Auckland Council is supporting the seismic strengthening and restoration of the Leys Institute buildings.

“A start had been made on developing a detailed business case for the restoration and a Project Guidance Steering Group for it appointed,” Richard said, “Including myself and a representative of each of the Friends of the Leys Institute, Ponsonby Community Centre and the Business Association, mana whenua and local residents’ associations.”

The Leys Institute was closed suddenly in 2019 due to seismic concerns. Since then City Vision’s local board members, supported by councillor Pippa Coom, have strongly advocated for the necessary council funds to ensure the upgrade can go ahead. We are grateful to the Friends of the Leys Institute and the many people who provided support to the local board to save the building.

According to the plaque in front of the building it is constructed in the Edwardian Baroque style. The larger of the two iconic buildings which housed the library, and a lecture room upstairs were opened on 29 March 1905. It was the first major public building in Ponsonby and the library was the first library in the Council area, following the establishment and construction of the central library in the city. The smaller gymnasium has been in constant use by local adults and children right up until late 2019 when both buildings were declared to be an earthquake risk.

Library services moved to the Little Leys a few doors along at 14 Jervois Road and are expected to be open again, once Auckland moves to Level 2, with very limited capacity.

The step towards returning the library and gymnasium to the historic Leys Institute will be welcomed by local library users and gymnasts, as well as the many admirers of this beautiful building.