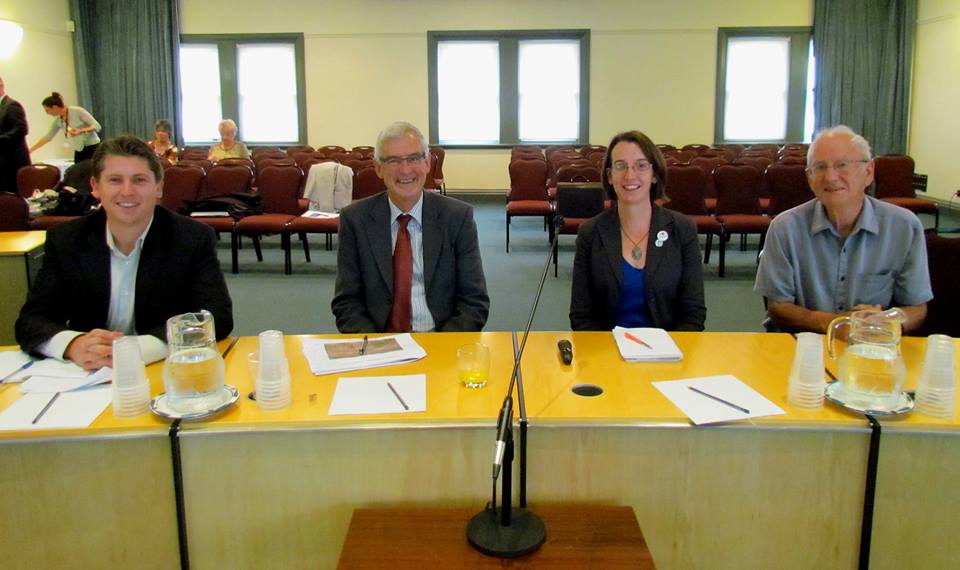 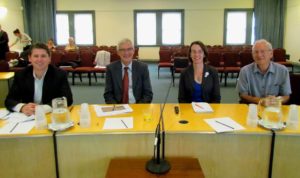 Since our last update in early March, your Roskill Community Voice members on the Puketapapa Local Board have certainly continued to be busy!  The main work of the Board as a whole is currently finalising our draft Local Board Plan to go out to our community for feedback in July, and that is nearly done.  We’ve also heard from locals about our shorter term Annual Plan goals, and presented to the Mayor and ward councillors about those priorities.

Four other big areas of work at the moment are the Dominion Road Project (including the long overdue Roskill Village upgrade) which both Julie and David are working on, the Three Kings Precinct Plan process which Harry is leading, putting in place the Parks Work Programme for 2014/15 which Michael oversees, and  two major park transformation projects, also supported by Michael, at Keith Hay Park and Fearon/Harold Long Parks.
The Dominion Road Project has just received a much-needed boost in funding, and construction is likely to start in September on the road itself, with the parallel cycle routes being installed from late May to October.  The Board had previously put aside some funds to add to the work Auckland Transport will be doing through the Dominion Road shops to rejuvenate the rather tired village.  In June we will be launching a survey of the community to identify your priorities for that investment, and coming back to you with a draft plan for feedback in August.  This is a great opportunity to give these shops an identity, and make them a place we can be proud of.
The Three Kings Precinct Plan process has included more community engagement, resulting in the Board agreeing to a new process for getting to a final plan, through leadership from Harry and Julie.  Work has been going on to analyse and present the feedback to date to the community, and that is happening in early May.  We anticipate further opportunities for the community to input, not least through submissions to a draft plan to come out in the next few months.  We have also supported getting some work done to look at any stability issues on pieces of land Council owns, so that we can be sure that any land swap discussions are well-informed.
The annual Parks Work Programme represents about a third of the Board’s spending and we have significant progress planned in the areas of ecological restoration, playground renewals, as well as completing the upgrade of the Arundel carpark area at Keith Hay Park.  The Fearon/Harold Long parks are adjacent yet not connected, and the Board is working to rectify this with some exciting plans.
We’re also working on investigating park and ride possibilities, more greenway links, resource recovery centre ideas, children’s panels, heritage signage, trying out new ways of getting our community involved in decision-making, seeking more resources for the refit of the former Mt Roskill Borough Council building, progressing the Bury the Pylons campaign with David making an oral submission to Parliament, trying to secure an artwork for the reservoir on Big King, and much much more!
We held a community update in mid-April and hope to do these every six months ago to give people a chance to hear from us face to face about what we’ve been up to, ask us the hard questions, and keep us accountable.
We really welcome your feedback, best done by emailing roskillcv@gmail.com.  We keep our Facebook page updated with photos and links several times a week www.facebook.com/RoskillCV.