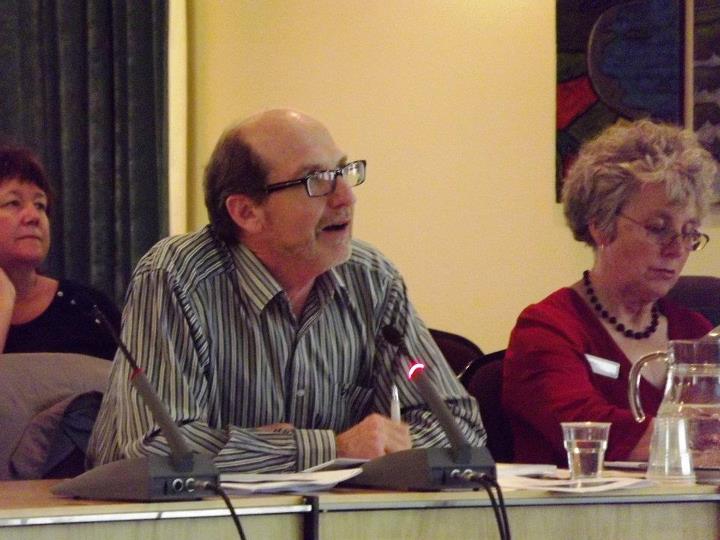 Point Chevalier people should be able to have a say on McDonald’s application to run its operation there 24/7, says Albert-Eden Local Board Chair Peter Haynes.

Dr Haynes was commenting on the decision of Independent Hearings commissioner Greg Hill not to fully notify the application. Only five nearby home owners have been notified, along with a service station. The decision says that the activity will have adverse effects on the environment (beyond the immediately surrounding area) which are “no more than minor.”

“It is arrant nonsense that the effects on nearby residents will be minor,” says Dr Haynes. “It’s not grandma going out for a hamburger at two o’clock in the morning, it’s hoons and boy racers.”

“Experience elsewhere tells us that there will significant noise and light effects. I feel for the residents of Kiwi Rd,” he continued.

Dr Haynes said that the Board had expressed concern about the limited notification but had been ignored. “We’re appalled at the way local interests are continually being cast aside by the consenting process in cases involving shopping malls, big box development and the like.”

“The resource consenting process is failing local communities. We called for a thorough review of the entire process, but that’s been completely ignored by the Governing Body of the Council.”

“We’re looking at asking for a judicial review of this decision,” Dr Haynes said.