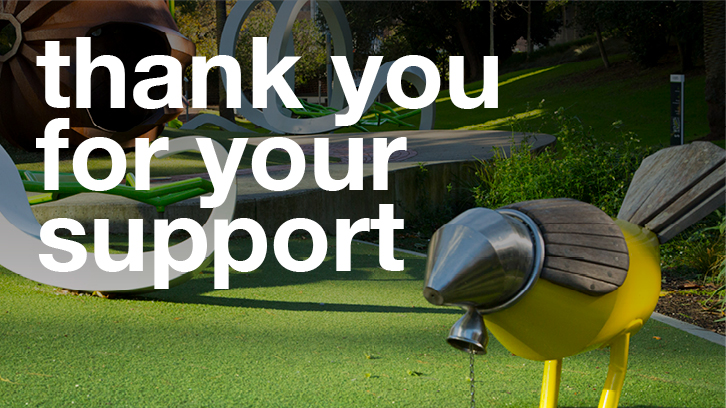 Media Release
Subject: Local Elections 2016
Date: 10 October 2016
Positive campaign on issues achieves results for City Vision
The Auckland Local Elections 2016 have seen a strong performance from City Vision  “A positive campaign focused on the issues that are important to Aucklanders – affordable housing, transport, keeping our strategic assets public and making Council work for local communities has achieved results for City Vision.  Voters have responded to a political team that is upfront about who we are and clear about our policies and values.  says Brendon Lane, Campaign Manager for City Vision.
“On the Auckland Isthmus City Vision achieved the following results:
“When taken together with the Whau Local Board result (five Labour members elected on a Board of seven) and Maungakiekie-Tamaki (four Labour members elected on a Board of seven), this means that all communities on the Auckland isthmus, with the exception of Orakei, have elected majority progressive Local Boards. This shows the difference between the positive results-focused campaigns that we have run, against the highly negative and visionless approach taken by our centre-right opponents”
“Regretfully, some high quality City Vision candidates were not successful this election.  Current member Vernon Tava narrowly missed re-election to the Waitematā Local Board.
“With Phil Goff’s decisive victory as Mayor of Auckland and voter support for progressive representation across Auckland we will be working hard to engage with our community over the coming term. We are strongly supportive of Phil Goff’s call for Council culture to change, with local communities being empowered not obstructed, and democratically accountable elected members making the decisions.
We thank Aucklanders for their support this election and will work hard to advance the values and policies we were elected upon”, says Brendon Lane