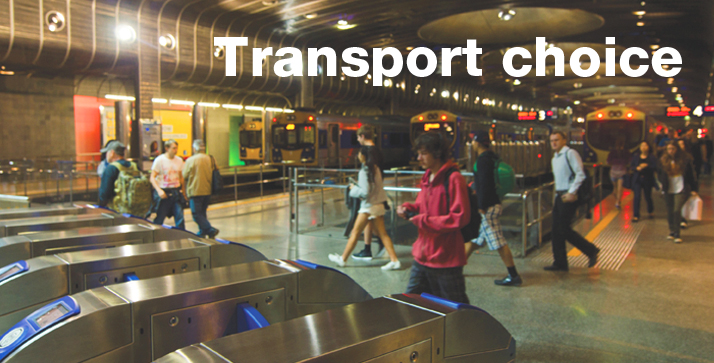 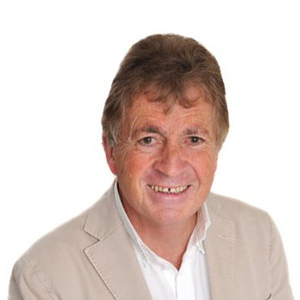 The latest public transport patronage figures show a complicated picture which has provided various interpretations.  The 12 months September 2012 to August 2013 figures are 3.3% lower than September 2011 to August 2012. However, the second period includes the RWC when there was a huge boost for PT. Another, more valid, comparison is between August 2012 and August 2013 which shows a marginal increase, especially in use of rail. But what is clear is that numbers are flat-lining and Auckland Transport needs to do more to boost passenger numbers.

“Whichever way you look at the figures, it is a real concern that despite significant progress on Transport – notably the green light for the City Rail Link – and massive funding since the super city was established almost 3 years ago Auckland Transport has failed to make public transport an attractive option and has even dis-incentivised travel for students and commuters through farebox increases” say Mike Lee Waitemata & Gulf Ward Councillor

“I would like to see Auckland Transport take steps to significantly increase patronage by making public transport fares affordable with incentives for travelling at off-peak times and family fares. Importantly, this does not require more funding. There is plenty in the transport pot but it is how we prioritise our spend that counts. By cutting out expensive consultants and private contracts and re-prioritising roading projects such as the Wellsford-Puhoi ‘holiday highway’we could release plenty of savings for investment in public transport.” Say Cr Lee

Mike Lee and City Vision are also concerned at the lack of accountability and lack of transparency at Auckland Transport. “They are not acting like an organisation ‘controlled’ by the ratepayers. We support the Mayor in calling for a review of CCOs after the election”. Says Cr Lee