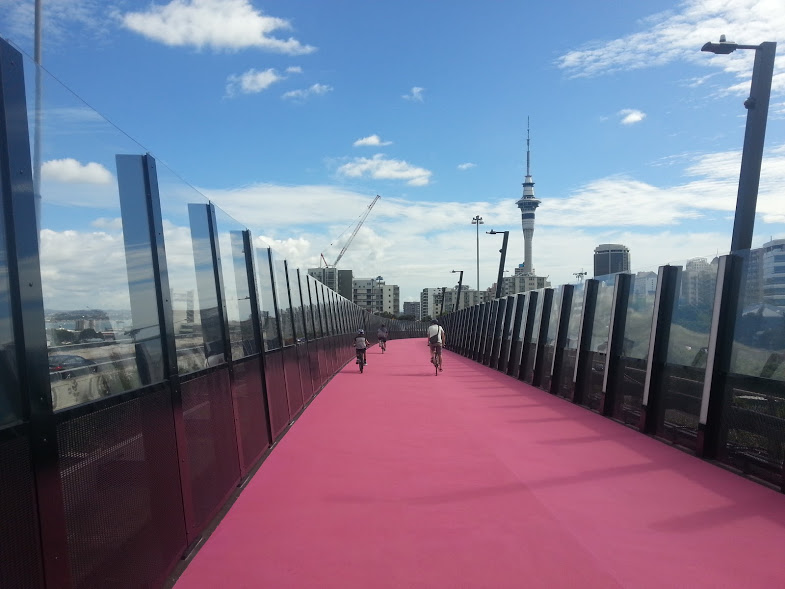 As part of Bike Auckland‘s campaign to seeking voter support for Bikeable Auckland,  candidates in the Local Elections 2016 have the opportunity to submit a statement on cycling. Nearly all City Vision and Roskill Community Voice candidates have responded with a message in support of the Bikeable Auckland vision of:

Many candidates like Cathy Casey, Kurt Taogaga, Pippa Coom, Jessica Rose, Julie Fairey  are also peddling the talk as regular riders (many more of our candidates would cycle now if they had safe cycle connections and opportunities).

All the Bikeable Auckland candidate statements are available here

City Vision’s policy and principles for the Local Elections 2016