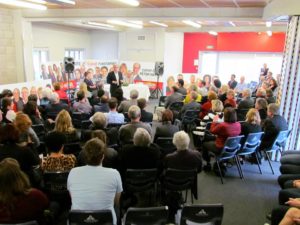 City Vision launched our 2013 campaign yesterday to an enthusiastic room of candidates and supporters at the Wesley Community Centre.

In opening the launch Robert spoke about City Vision’s collaborative approach – working with Labour and the Greens and progressive independents to advance polices such as better choice of public transport and retaining community-owned assets.

Mayor Len Brown spoke about the achievements of the first Auckland Council in the areas of affordable housing, securing the CBD Rail Link and rates restraint. He acknowledged the Councillors at the launch who have supported his first term – Cathy Casey (City Vision), Richard Northey (Labour, Maungakiekie-Tamaki) and Mike Lee (City Vision-endorsed). The Mayor committed to an inclusive approach to get things done and to ensure the old C&R ways of oppositional politics did not return.

Labour MP, Phil Goff, followed by thanking the City Vision team for making democracy work for the community. Green MP, Denise Roche, reminded us all of the anti-Auckland and local government legislation that National have been implementing in Wellington. She recalled her first hand experience of working under C&R on Auckland City Council and the support provided by the City Vision team

The candidates represent the diverse “family” that makes up City Vision. The launch puts the team in good heart as City Vision gets campaigning fully underway until to the election on 12 October.

More on City Vision Candidates and What we stand for 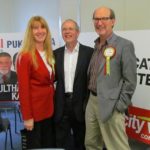 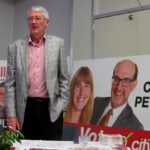 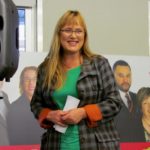 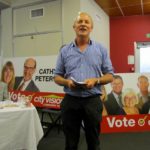 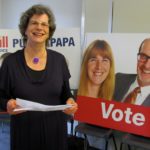 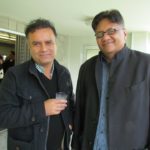 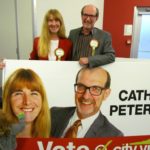 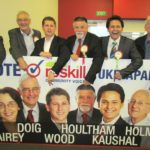 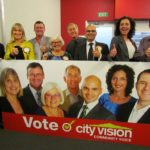 Cathy Casey’s photo album of the launch on FB here