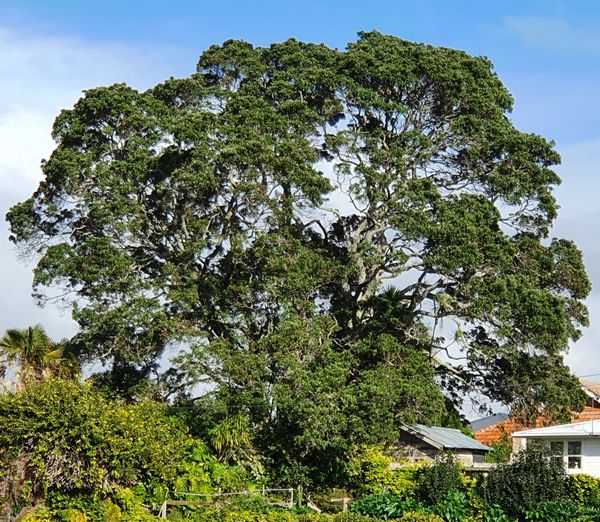 A prominent pōhutukawa that could have been at risk after being omitted from the Notable Trees Schedule in error, will now be protected after a proposal to amend the schedule was approved by Auckland Council’s Planning Committee.

The tree, located in Eglinton Avenue in Mount Eden, was scheduled in the legacy Auckland City Council District Plan but was not included in the notable tree schedule of the Proposed Unitary Plan (PAUP) when it was notified in 2013, as was intended.

In April, the pōhutukawa and its omission from Schedule 10 Auckland Unitary Plan Notable Trees Schedule was brought to the attention of the council and an investigation was undertaken. It was found that the discrepancy was likely the result of human error.

Following an application from the Tree Council to the Environment Court, on Thursday, the council’s Planning Committee voted to notify a plan change to add the pōhutukawa to Schedule 10 Notable Tree Schedule of the Auckland Unitary Plan to ensure it’s protected as originally intended.

Councillor Cathy Casey says, “this was a collective process that all started when resident Mark Lockhart emailed his local councillors. When the Mayor found out, he immediately said, ‘we made a mistake and now 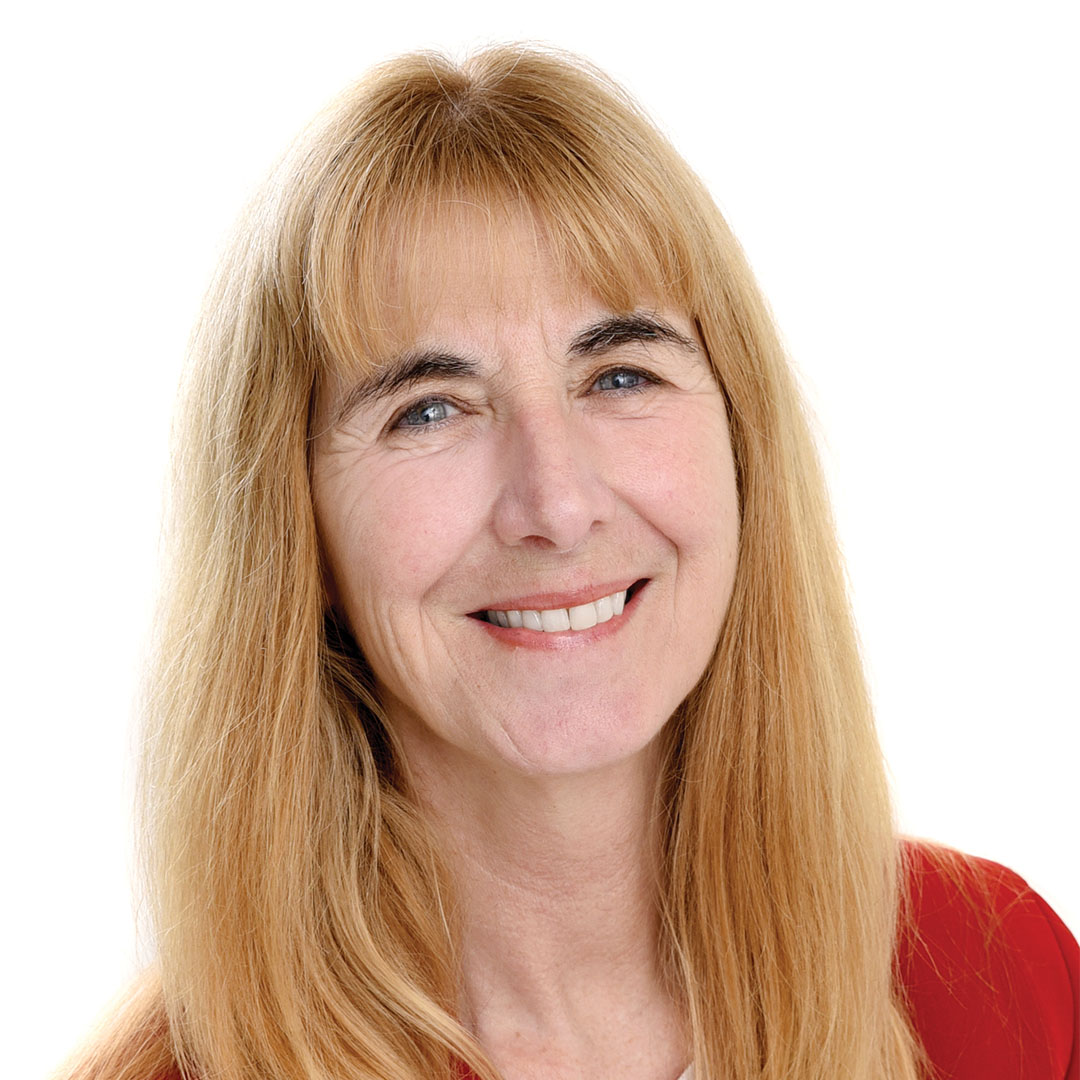 we have to put it right.’ This was supported by both the local board and the committee and ultimately led to unanimous vote to protect the tree.

“This historic and majestic tree has a very special place in the hearts of Mount Eden residents. It is a much-loved part of the landscape of the area and to lose it would have been a devastating loss.”

“We’re thankful to the person who took the time to bring the error to our attention and grateful we are in the position to be able to make changes to ensure it is given the protection it deserves.”

In its application to the Environment Court in April, the Tree Council also requested an urgent interim enforcement order to prevent any damage to, or removal of, the tree.

This was granted and will remain in place until the plan change process has been concluded. Council will move to notify the plan change for submissions, which must happen before 1 October 2021.