Keeping our communities safe: Why the undergrounding of power lines is an important issue 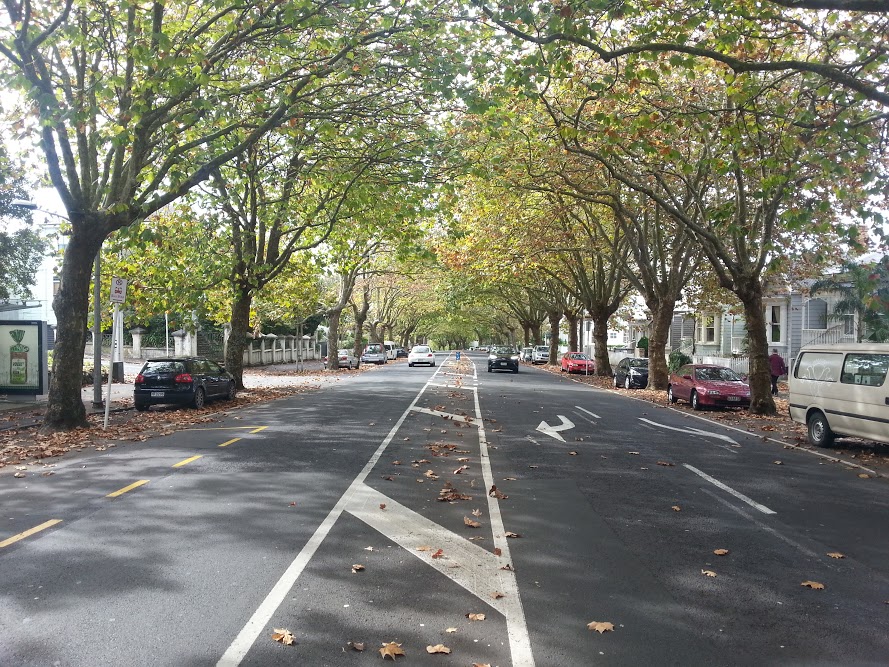 While some newer suburbs in Auckland are not visually blighted by strings of black power lines on their grass berms, suburbs built in the 1920s to 1960s throughout Auckland have the familiar wooden poles and strung overhead lines.  Any greenfield subdivision built after 1972 has undergrounded lines.

The Vector owners were told by the Trust that their power lines would gradually be undergrounded over the next 20 years.

We now find that that promise from the AECT’s new reincarnation Entrust, has stretched this timeframe to over 1000 years if the undergrounding programme continues at the same rate as the last two years.

1000 years to underground power lines….How an earth did we get here?

In 2005 when Trustees, without ever consulting with the voting consumers, made a decision to sell down 25% of Vector, a budget for $10.5 million (not enough even then) was set aside for the undergrounding of old power lines.

Entrust decided behind closed door two years ago to effectively suspend the rate of undergrounding without telling its consumers.  Keeping the owners of Vector in the dark is part of the C&R dominated Entrust way of working.

In a policy environment of ‘dig once’ for undergrounding we find out from the media, not Entrust, that telecommunications company Chorus has indicated their phone line infrastructure is no longer critical to them…using cell towers rather than phone lines…and would not fund the additional funding to underground their lines at the same time as Vector.   So part of the $10.5 million was not spent on what it has been promised, but instead on lighting the Auckland Harbour Bridge and other City Centre projects.

From the storms in April which saw 40% of Auckland’s power network cut in 15 minutes, with over 4000 points of damage, we know that unusual weather events are going to be more frequent and indeed the new normal. It has highlighted that we do not have a resilient system. It’s not only about electricity for lighting and heating our homes, but now we are now totally dependent on our computers and cell phones…and soon electric cars. Torches and gas heaters don’t make computers work when the power is off for a week.

Trees falling on the lines and drivers crashing vehicles into power poles are also in the mix of reasons why more undergrounding is essential to securing our power, and ensuring our public safety. Damaged Auckland power poles have killed 14 people and hundreds more have been seriously injured.

Auckland has adopted a ‘Vision Zero’ philosophy for pedestrian and driver deaths and it is no longer acceptable in today’s society to ignore and not remedy this.  Removing poles is an essential part of delivering that vision.

What should be done to secure of supply of electricity in under 1000 years.

A City Vision Entrust would thoroughly investigate alternate ways to bring undergrounding to more homes. We all know it is expensive to replace the ugly old power poles, and so were prepared to wait 20 years for retrofitting our power lines from above to below ground, but we are not prepared to wait over 1000 years. We need to look at ways we can underground faster.

Presently each consumer must agree for their street to be undergrounded. And it comes at a substantial cost per household. An option is for consumers in streets that want to ‘buy in’ to undergrounding, without unanimous support for the project, could be offered funding to undertake undergrounding that would be paid off through the power bill over say 20 years.

Better information could be used to find out which urban trees are a danger to power lines and which power poles cause the most accidents, and prioritise these for undergrounding. Different priorities for undergrounding can be part of the discussion Entrust has with its consumers about what they see is important to them.

We need to put the Trust back into Entrust with 5 Trustees committed to an undergrounding programme that will keep our power on and our communities’ safe….in less than 1000 years.

Voting in the Entrust Election is now underway