Lack of transparency and service cuts at ADHB 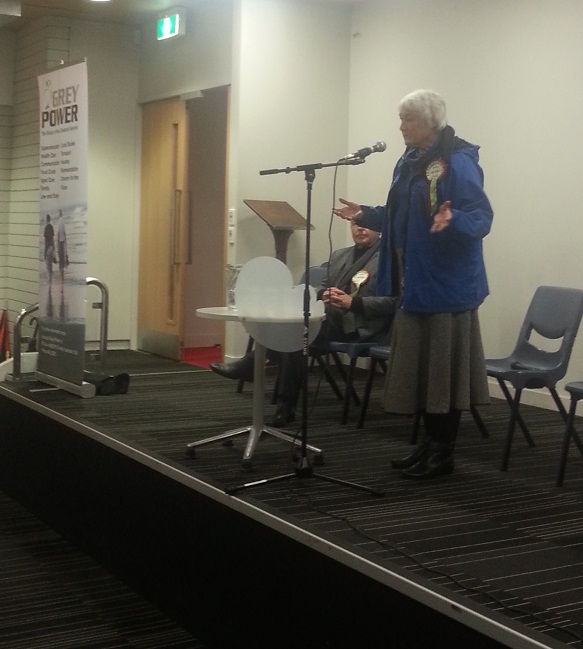 The Auckland District Health Board (ADHB) is the agency with the statutory responsibility to deliver health services to Auckland   As a democratically elected board it has a duty to report transparently to the people of Auckland on the decisions it makes affecting health service availability, spending, and clinical initiatives. 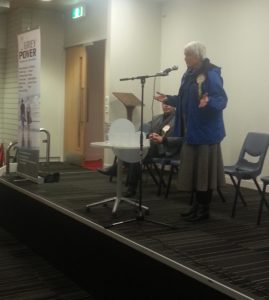 One relates to the impact on pharmaceutical costs to Aucklanders – should the Government agree to sign the Trans Pacific Free Trade Agreement (TPPA) and allow American  pharmaceutical companies to challenge the functions and decisions of New Zealand drug purchasing agency PHARMAC.  The agency has saved New Zealand taxpayers five billion dollars since its establishment by the Clark Labour Government twelve years ago, and is directly responsible for making the cost of pharmaceuticals to the customer in  New  Zealand the lowest in the OECD.

The new  Labour leader David Cunliffe has strongly signalled his wish to have all matters relating to the TPPA available for public scrutiny – a  suggestion the Prime Minister has flatly rejected.  It appears to be no accident that the National/ Citizens and  Ratepayer dominated ADHB is also  following the Government’s position on this matter.

ADHB has to my mind a clear  duty to explain to Aucklanders the  seriousness of the risks to the  public’s access to cost effective  medicine’s.  As Auckland’s health delivery agency ADHB must  seek on behalf of Aucklanders clarification from the Ministry  of Health and the  Government of the extent of that  risk should New  Zealand sign up to the TPPA .

The  other issue concerns the rumoured $74 million cut in service funding recently decided by the DHB in secret and yet to be announced to the public. One of the services apparently earmarked for closure is the older peoples recovery ward at Auckland Hospital . Grey Power is one elder care organisation expressing concern that if true this closure will deliver Auckland’s elderly people a double blow  if the drastic service cuts resulting from the   reduction of subsidies for home help for the elderly back in June this year is also considered   .

Further reading:  TPPA – PHARMAC and the role of the DHB