The human side of asset sales 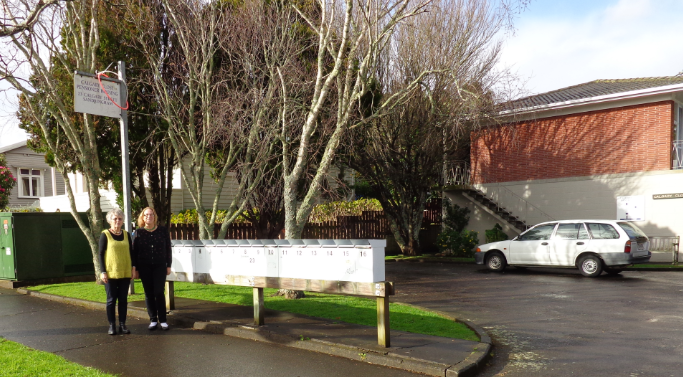 Keeping our community assets is a cornerstone policy of City Vision and it is a policy that is very real to Glenda Fryer and Helga Arlington, City Vision candidates for the Albert-Eden Local Board.

“My heart went out at the time to our older citizens who thought they enjoyed some security in small clusters of units in Mt Albert, Mt Roskill and other suburbs. They must have been terrified at the prospect of having to leave their homes.”

“All the C&R Councillors in Roskill and Eden Albert voted to sell the entire Council pensioner housing stock and half of the Council owned airport shares. I was one of those City Vision Councillors back in 2004 who vigorously op 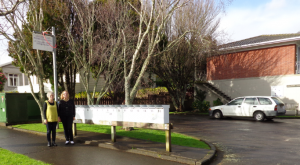 posed the quick-fire sales. Their agenda today is still to sell off assets when it suits them, no matter the consequences for the innocent people involved who will be detrimentally affected, and no matter the loss of strategic assets to Auckland’s future.”

Helga Arlington, a current Albert-Eden Local Board member, moved in near the pictured Sandringham units five years ago, and realised that they were among those that Auckland Council had once owned, and that had nearly been lost for the pensioners who live in them:

“The Labour-led Government of the day came to the rescue at the last minute, and saved them for the vulnerable people who live there. It is madness for a city not to keep the assets it owns in the public interest, and City Vision will strongly defend that position”.