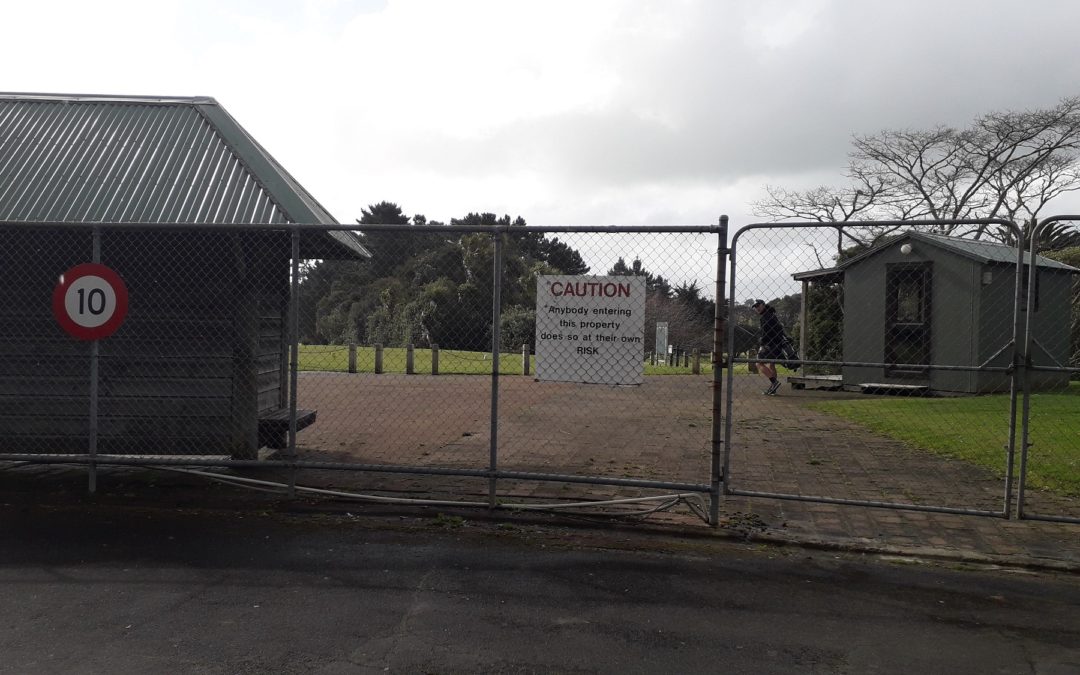 A complaint about City Vision’s flyer and website FAQs on Chamberlain Park has been dismissed by the Advertising Standards Authority. It said that City Vision had provided sufficient substantiation to support the claims made.

“I’m very pleased that the information we set out explaining the local board’s plans for Chamberlain Park, has been cleared by the ASA. The proposal opens up the park for wider community use whilst retaining a substantial area for golfers. The planned changes also provide significant environmental and community benefits. I look forward to the local board working with the local community to develop plans for the new park.”  says City Vision candidate and current Albert-Eden Local Board Chair, Dr Peter Haynes

“It’s unfortunate that C&R candidates rushed to tie themselves to one lobby group instead of prioritising the broader interests of Albert-Eden people,” says Dr Haynes.

“City Vision was always confident about the information it provided to help voters understand its Chamberlain Park plans. We urge voters to visit the City Vision website for accurate information on the proposed changes and the benefits to the community,” says City Vision’s Chair Robert Gallagher.

In a related complaint, City Vision complained to the ASA about a large advertisement by the Save Chamberlain Park lobby group in the NZHerald on 21 September, which was not upheld.

The ASA considered Save Chamberlain Park’s claim that City Vision wants to “rip out 1000 mature trees” to be acceptable “in the context of advocacy advertising”, and that there was “a level of uncertainty about how many trees there are and how many will be removed which helped prevent the statement from misleading consumers”.

“We were pleased to see a minority on the ASA Board disagreed with this finding, saying Save Chamberlain Park had failed to prove their claim of 1000 trees being felled,” says Mr Gallagher.

“Until the new golf course, driving range, sports fields, playground and wetland layout is finalised, it is impossible to accurately assess how many trees will have to be cut down, but it will certainly not be that many. And thousands more trees will be planted so that Chamberlain Park will be a genuine eco-system and community asset.” add Mr Haynes

The ASA has also found the C&R claim the Waitematā Local Board’s budget is “40% overspent” is “misleading and wrong”.  In addition to the ASA decisions, City Vision has sent a formal complaint to the Electoral Commission against C&R’s candidate Mark Thomas stating that he falsely claimed to be living within the Albert-Eden-Puketāpapa ward when he registered on the New Zealand electoral roll.

City Vision is a progressive coalition between Labour, Greens, and community independents that stands up for social justice and climate action, for outstanding public transport, for environmental restoration, for ownership of public assets, and for local communities to have a real say. Voting in the Local Elections 2019 ends at midday on Election Day 12 October.

Details of the ASA decisions are available on their website. The complainant was informed of the decision on 7 October but the ASA embargoed its release until 10am today.