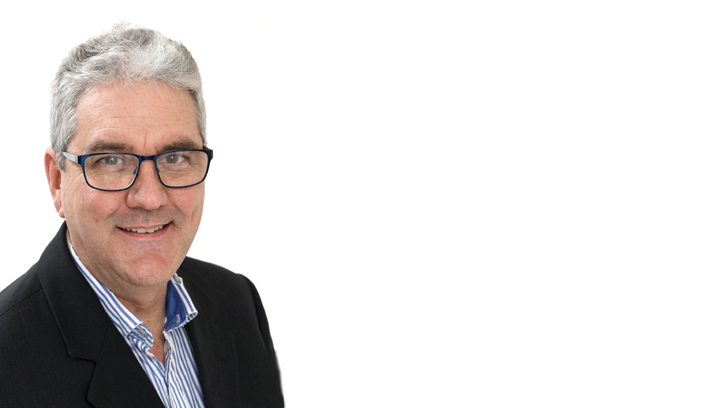 The failure of C&R Entrust trustees to come clean on asset sales has sparked an online petition.

“We asked Entrust for clarity around asset sales and their response was ambiguous – there is definitely something going on they do not wish to talk about”  says Richard Leckinger, City Vision for Entrust candidate.

On September 14 the NBR confirmed “an investment bank plan involving a restructuring of Vector’s distribution network … which would then be partly sold to an outside investor. Money raised from the deal would allow a capital return to Vector shareholders and, in turn, a capital payment by Entrust to Auckland Council.”

There are effectively three ways to privatise Vector; sell down Entrust’s shares, sell down Vector’s assets, and/or wind up the trust. To date, Entrust Chair William Cairns has only ruled out the first method.

“Faced with an evasive and misleading response from C&R trustees, we have launched an online petition calling on all of them to front up about their privatisation plans. Any form of privatisation has a direct impact on our dividend”, Mr Leckinger said.

“The smoking gun is Cairn’s refusal to rule out asset sales, coupled with Michael Stiassny’s confirmation that merchant bank UBS has engaged with him as Vector Chair.

“Entrust voters deserve the whole truth about how our assets are being managed, not platitudes.

“We know the trust is deeply divided amid claims of bullying and other High Court action.

“Anyone worried about their dividend is urged to sign the petition, and just as importantly, exercise their vote starting on October 11”, says Mr Leckinger.

City Vison introduces its 2022 candidates for the Albert-Eden Local Board (Ōwairaka subdivision). Experienced Board members Julia Maskill, Christina Robertson and Margi Watson are joined by Liv Roe. Together they form a great team to represent Albert-Eden.Christina RobertsonI’m a long-time Albert-Eden local with a background in research, teaching and transport advocacy. In my first term on the board, I’ve worked for greener, safer transport, climate action and thriving communities and town centres. I’m looking forward to running for another term so I can keep advocating for a fairer, more sustainable Auckland and supporting our communities as we shape our city’s future together.Liv RoeKia ora. Liv here, a local and first-time candidate for the Albert-Eden Local Board. I’m a young professional, Millennial city girl working as an advocate in the not-for-profit sector with a focus on human rights, gender and LGBTQI+ equity, ethnic/migrant communities, Te Ao Māori and honouring Te Tiriti. I’m also studying towards a Graduate Diploma of Arts in Political Science. I'm excited to run for this year’s elections and to hear our grassroots community voices.Julia MaskillKia ora. I’m keen for a second term of listening to residents and helping Albert-Eden become more beautiful, caring and well-functioning. I’ve brought up my three daughters in Ōwairaka over 35 years, and I’ve worked as a commercial lawyer, educator and climate action researcher. I love community and I’ve worked on communications and social change programmes. I’ve volunteered in sports and youth groups, and on performing arts, disability, school and community law centre governance boards.Margi WatsonI'm a Waterview resident with a nursing background and I'm passionate about community and the environment. I love our area and look forward to designing and building our future together. I've had extensive governance experience at a local and regional level, from school boards to Council to government appointments at Auckland Light Rail and Northern Health Schools. I'm currently the Chairperson of the Albert-Eden Local Board. ... See MoreSee Less

Good to get out doorknocking with City Vision Council candidate Red in Roskill South on Saturday morning. Lots of people eagerly awaiting the reopening of Freeland Reserve! ... See MoreSee Less