Outrage over lack of public say on controversial SHA 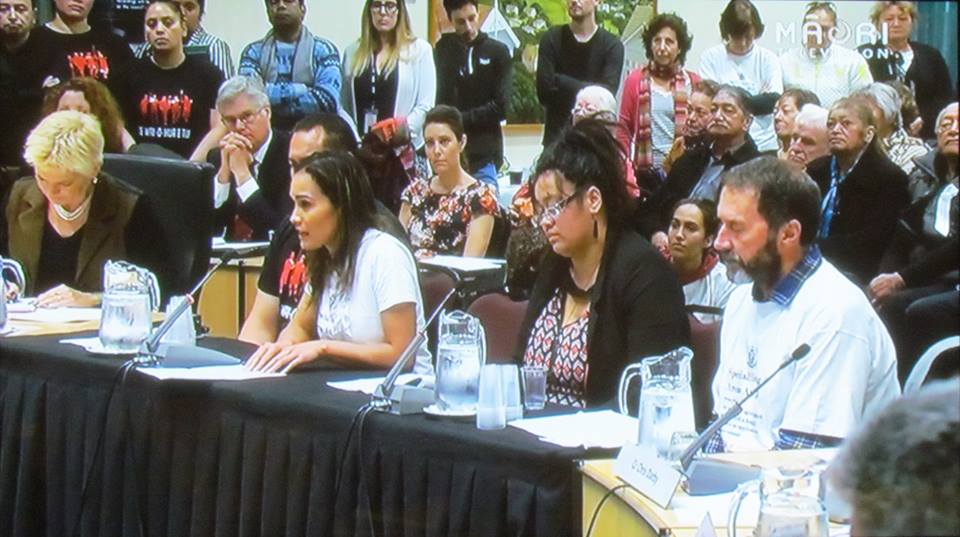 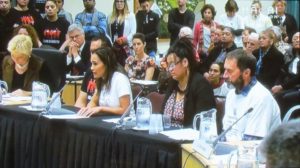 Two Auckland councillors (Councillors John Watson and Cathy Casey) are criticising the recent decision to exclude the public from any input into the controversial Oruarangi Road Special Housing Area which borders the Otuataua Historic Stonefields Reserve in Mangere.

The council’s Housing Project Office announced that it is only limited notifying the concurrent plan variation and qualifying development for Oruarangi. This means that consultation will be limited solely to identified landowners within the immediate vicinity of the proposed development.

“This latest decision adds insult to injury. The public is being shut out of any input whatsoever into an incredibly significant area that has both local and regional significance.”

“In August of this year the Auckland Town Hall was packed with people from the Mangere community calling on the council to revoke its earlier decision to approve Oruarangi as an SHA. It is clear from subsequent discussions that many councillors don’t even know where Oruarangi is, far less its special historical, cultural and environmental significance. This controversial SHA was rushed through without public knowledge, without proper oversight and without proper a site visit.”

“This latest decision to shut out the public continues this theme of exclusion even when there is overwhelming evidence of a wider public interest to be met.”

“The failure to publicly notify is just appalling given the controversy and the widespread public interest in this SHA across the wider Auckland region.

“There has been unprecedented opposition to this SHA. The Save Our Unique Landscape (SOUL) campaign gathered close to 4000 signatures within weeks yet they will have no say in this process.”