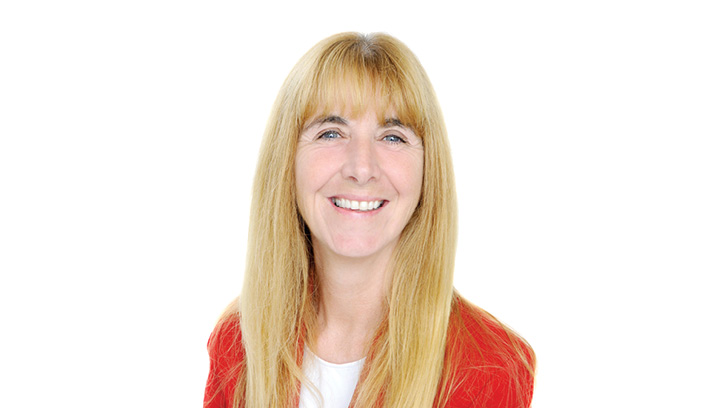 I have been the elected Councillor for Eden-Albert and then Albert-Eden-Roskill, since 2004. I was returned in 2016 as the highest polling candidate with a majority of 2331 votes. I am passionate about my job.

In the 2016-2019 term of council I chair the Community Development and Safety Committee. I have also been given the responsibility of Chief Liaison Councillor for the council’s six demographic advisory panels – seniors, youth, rainbow, disability, ethnic peoples and pacific peoples. I am also honoured to have been appointed to represent the Governing Body on the Tūpuna Maunga O Tāmaki Makaurau Authority this term.

I am rated by the media as one of Auckland’s most effective councillors and am involved in many local issues including the ongoing battle to get the best developments for Three Kings Quarry in Mt Roskill and for Unitec in Mt Albert.

As Community Development and Safety Committee Chair, I champion many social issues like homelessness and the Living Wage and support diverse groups like refugees and migrants, seniors, youth and rainbow communities.

I have worked hard with police to make our communities safer from crime and to reduce harm from alcohol and gambling.

As a dog owner, SPCA ambassador and member of SAFE I am a staunch animal advocate.

I live in Mt Albert with my Dutch partner and our blended teenage family.