The real story about the Whau Ward 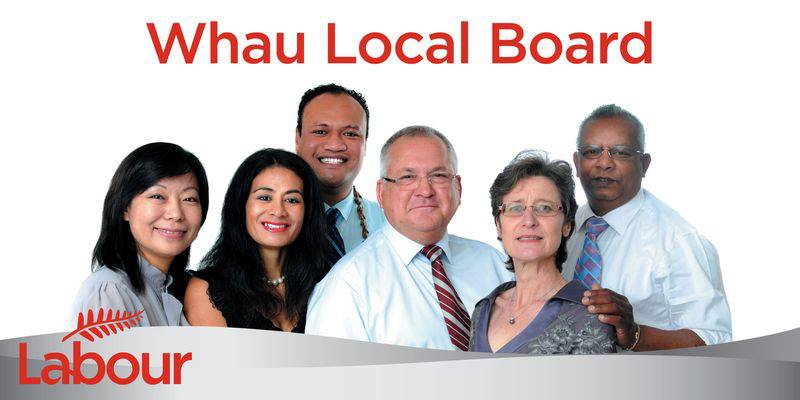 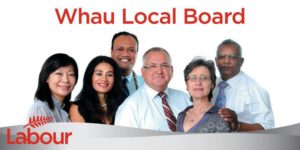 Media coverage of the Local Government Election in Auckland has been very poor. The suburban newspapers appear to have boycotted  the election altogether.   The lack of coverage is a disservice to democracy. It also makes it easier for incumbents to be re-elected.

The NZ Herald’s contribution is to run a series focusing on each ward. This provides crucial information to voters. Today Lincoln Tan profiles the Whau Ward but invents a non-existent rift between the two component parts of the Ward and fails to acknowledge the existence one of the main candidates, Ross Clow the Labour candidate who is standing for Councillor against Noeline Raffills. The article also doesn’t mention the Labour team standing for the Local Board including Catherine Farmer a long time community representative.

It is very unfortunate that at such a crucial time in the election the Herald has chosen to misreport the race in the Whau Ward. Mr Tan does at least acknowledge the fact that the ward has had a councillor missing in action, the now ex-CitRat Noelene Raffles, a long-time non-resident whose sole connection with the ward is the fact that her late husband was the headmaster of the local school.

We expect ‘fair and balanced’ reporting from the Herald.