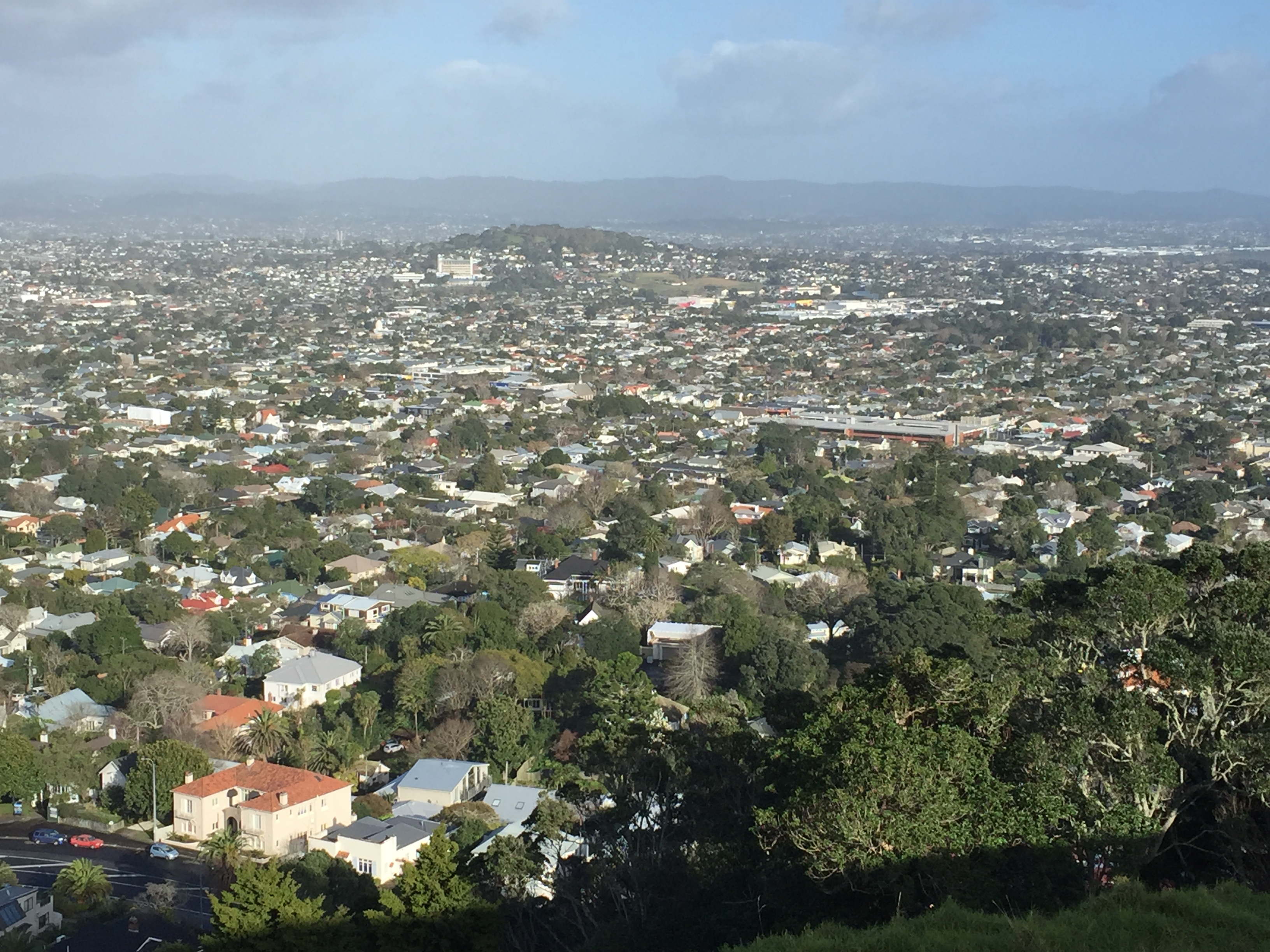 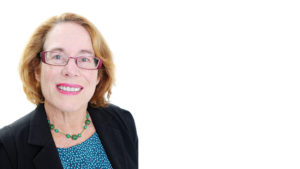 It has been a real privilege to serve on the inaugural Tūpuna Maunga Authority which manages Auckland’s 14 volcanic cones like Owairaka, Maungawhau, and Maungakiekie. In 2009 I was a member of the Auckland City Council Treaty Settlement Working Party and in July of that year negotiations began between Mana Whenua and the Crown on the ownership of the Tūpuna Maunga.  The Deed of Settlement was signed mid-2012 and the return of the 14 Tūpuna Maunga and the establishment of the Authority were the outcome of the Treaty negotiations.
In July two years ago I was present in Parliament to witness the passing of the Ngā Mana Whenua o Tāmaki Makaurau Collective Redress Act 2014 which legislated the transfer of ownership of the fourteen Tūpuna Maunga to Ngā Mana Whenua o Tāmaki Makaurau.  The maunga are held in trust for the common benefit of the iwi/hapū of Ngā Mana Whenua o Tāmaki Makaurau and the other people of Auckland. They are at the heart of Auckland’s identity and Maori identity.
The Authority is a partnership between Auckland Council and Nga Mana Whenua with six Council representatives (I am one of those representatives) and six iwi representatives serving on the Authority, with one Department of Conservation non-voting member.   The kaupapa is the taonga.
After two years in operation it is timely to reflect on where we have come to.  There was a history of lack of care and investment by the legacy Councils who had management of most of the maunga, and the Department of Conservation under whose ‘ownership’ they were placed.
Under the leadership of Paul Majurey, Chair of the Authority, we set about developing values which reflect how the maunga should be properly managed, a Tupuna Maunga policy framework and an Operational Plan.  While there is to be $30.7 million operational investment and $47.8 million capital investment over the next ten years, largely from rates, there will need to be additional investment by Government if World Heritage status is to be sought and accredited.
Great strides have been made by the Tūpuna Maunga Authority, which are very important to all Aucklanders.
Firstly Maungawhau/Mt Eden has been made car free.  After decades of advocacy by the Friends of Maungawhau, a volunteer group who have been weeding and caring for Maungawhau for over thirty years, and the Maungawhau Advisory Board made up of iwi, local elected members, and the Friends of Maungawhau which I chaired for 5 years, the community vision of a pedestrian friendly tihi (top) which gave due respect to the Maori history on the maunga, was embraced by the Tupuna Maunga Authority.  ‘Love your Maunga’ day, a public event first started by the Friends of Maungawhau some years ago, was held for the first time by the Authority in April 2016.  Next year Ōtāhuhu/Mount Richmond will be the venue for ‘Love your Maunga’ day.
Secondly there was a dawn ceremony in June 2016 to replant trees on the tihi (top) of Maungakiekie/One Tree Hill.  A grove of young pōhutukawa and tōtara trees was planted, so that after twenty years the strongest tree will survive in the site where the former iconic Monterey Pine tree stood, thought to be the sole survivor of a grove of trees planted by Sir John Logan Campbell in the 1870s.   It was a historic moment to be there with our communities to begin a new chapter in caring for our maunga.
Thirdly an Integrated Management Plan has been prepared for all the Tūpuna Maunga, which sets the future direction for their management.  This replaces legacy management plans and replaces them with a document that gives significant visibility and weighting to mana whenua world views and values.  I chaired the former Ōwairaka/Te Ahi-kā-a-Rakataura/ Mount Albert Management Plan in 2001 and was instrumental in the initiation of the Management Plan for Maungawhau 2007.  Making sure all the maunga are now protected is a great step forward, although we have much yet to do as we work with the Tūpuna Taona Trust who are the new ‘owners’ of the maunga, and mana whenua to develop the strategies and plans to implement the Integrated Management Plan.
The Authority have uppermost in their minds that the Tūpuna Maunga are revered by Mana Whenua as the creations of Mataaho (the guardian of the Earth’s secrets) and Ruaumoko (the God of earthquakes and volcanoes). They were significant areas of settlement, of agriculture, of battles, of marriages, of birth and burial.  The Tūpuna Maunga are places to be honoured, respected and protected for those who have gone before and for the many generations to come.
The 14 Tūpuna Maunga are:
·         Matukutūruru/Wiri Mountain
·         Maungakiekie/One Tree Hill
·         Maungarei/Mount Wellington
·         Maungawhau/Mount Eden
·         Maungauika/North Head
·         Ōwairaka/Te Ahi-kā-a-Rakataura/ Mount Albert
·         Ōhinerau/Mount Hobson
·         Ōhuiarangi/Pigeon Mountain
·         Ōtāhuhu/Mount Richmond
·         Pukewīwī/Puketāpapa/Mount Roskill
·         Rarotonga/Mount Smart
·         Te Kōpuke/Tītīkōpuke/Mount St John
·         Takarunga/Mount Victoria
·         Te Tātua a Riukiuta/Big King