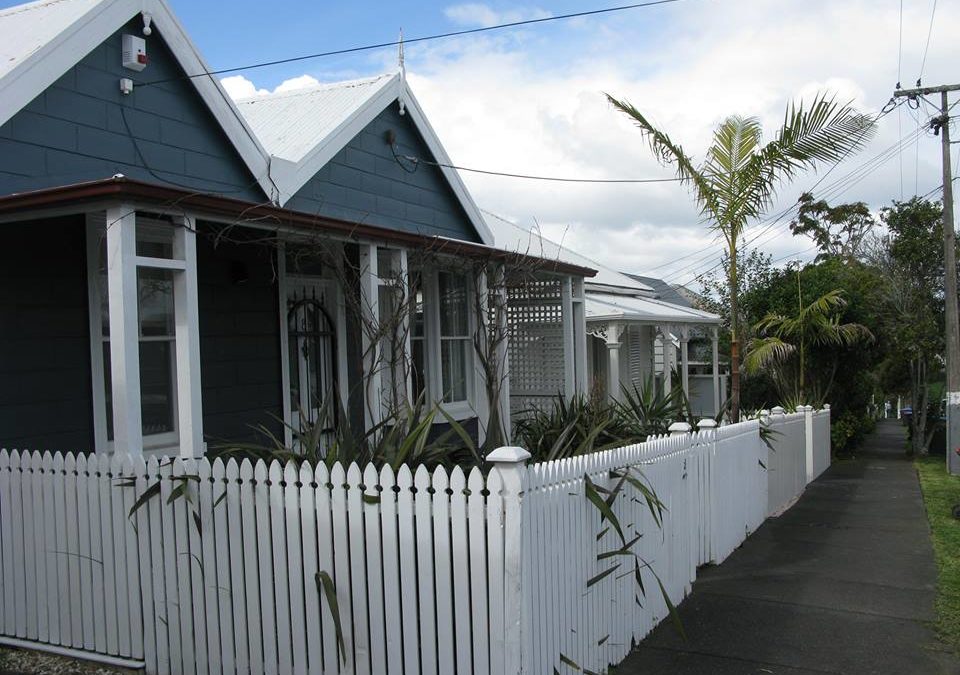 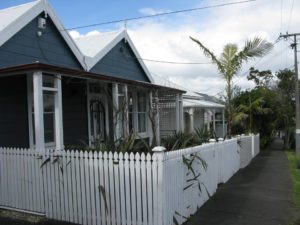 Big box retail in the Mixed Use Zone

The controversial proposal by Bunnings to build a development on Mixed Use zoned land on Great North Road has brought into the spotlight the undesirability of the big box retail format in areas that would be much more suitable for residential apartments/small scale commericial especially up against streets of character housing.

Cr  Cathy Casey and Cr Sandra Coney tried to front foot this issue in the draft Unitary Plan by moving an amendment to make large retail format greater than 450 sqm (Gross Floor Area) a non complying activity rather than a restricted discretionary activity as currently proposed.

Unfortunately this amendment was defeated 9 -11

In a surprising coalitition Cr Cathy and Cr Brewer successfully got a change in the Unitary Plan for school zones. Special educational zones for primary and secondary schools will now be put in place (as currently applies in the Isthmus District Plan) rather than residential zoning with a precinct overlay.

Strong community feedback showed that people wanted the special purpose zone as a buffer (requiring a plan change) before schools can subdivide land.

Generation zero have run a spirited campaign to “Bin the Mins” and called on Councillors to remove minimum parking requirements from the Unitary Plan.

After three days the Auckland Plan Committee is only about half way through decision making on the final provisions of the Unitary Plan.

Residents involved in future of Ports, NZ Herald 31 August 2013  (A majority of councillors voted yesterday to make further reclamation of the Waitemata Harbour for port business a “non-complying” activity in the draft Unitary Plan pending the study.)