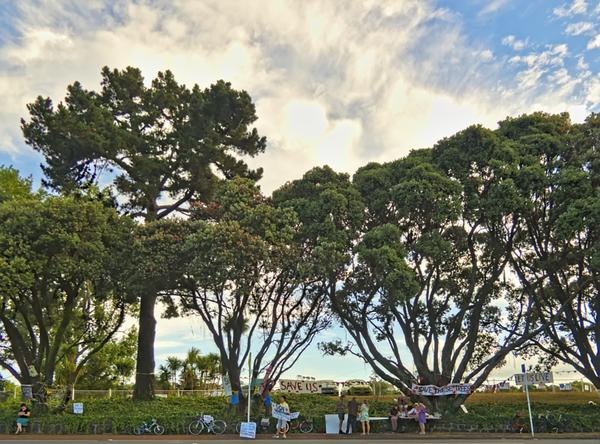 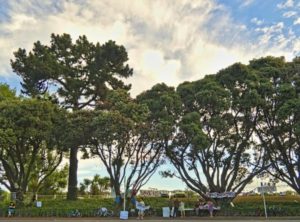 On Friday 20 February the Waitemata Local Board stood with the community to seek Auckland Transport Board support not to proceed with plans in Great North Road to cut down the 6 heritage Pohutukawa trees, and won. Auckland Transport are not going to accept the independent hearing panel’s recommendation to proceed with a second slip lane that involves the cutting down of the tress. Another way will be found. That’s what we said should happen all along. Well done to all the Pohutukawa savers – Patrick Reynolds, Jolisa Gracewood, Christine Rose and Patricia M Reade for your commmunity advocacy. Well done Lester Levy, Mike Lee and the AT board. 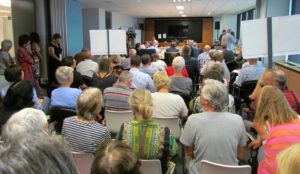