Transforming How We Deal With Waste 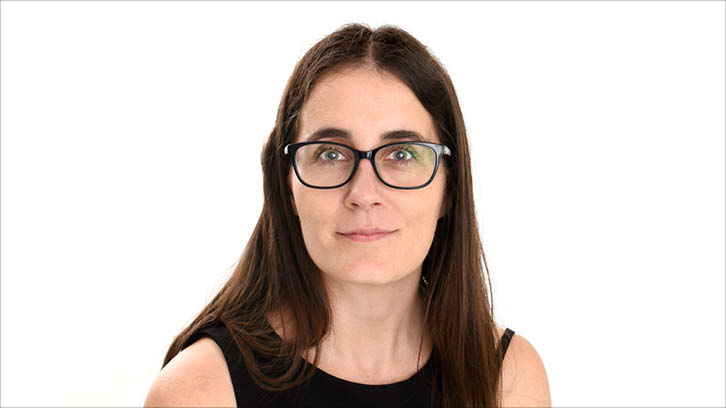 Transforming How we Deal with Waste

New Zealand sends too much waste to landfill – in the order of 2.5 million tonnes every year.

To address this, in 2008 the government introduced a levy of $10 per tonne of waste sent to landfill. The aim was to directly influence how much of our waste goes to landfill, the idea being that if it hits us in our pockets we’ll think twice before doing it. There was also an indirect effect, by giving the funds raised to local authorities for waste minimisation and diversion.

Here we are in 2020, and our waste-to-landfill rates are still far too high, so the government is reviewing the waste levy and has made a few key proposals:

You can read all the details here.

This is a great opportunity for New Zealand to transition to a low-waste society. It doesn’t have to mean an onerous load on individuals to process their waste. We can build innovative infrastructure where waste minimisation is automatic.

But are the government proposals enough?

An independent study noted that the levy is one of the lowest in the developed world, and concluded we actually need a levy of $140 to achieve optimum levels of waste reduction.

It said a $50 levy could lead to extra costs, without significant benefit to our landfills.

I believe progressively increasing the waste levy to $140 per tonne will lead to meaningful progress in waste minimisation. The larger amount will make consumers highly receptive to waste minimisation initiatives:

In the long-term, the increased levy should have a net-neutral financial impact, as our reduced waste offsets the increased per-tonne rate.

However, in the short term we are likely to be affected financially and that will be felt most by low-income households. We could alleviate this by ensuring a portion the funds raised are used to assist low-income households in their transition to a low-waste society, to make sure they are not unduly impacted by this change.