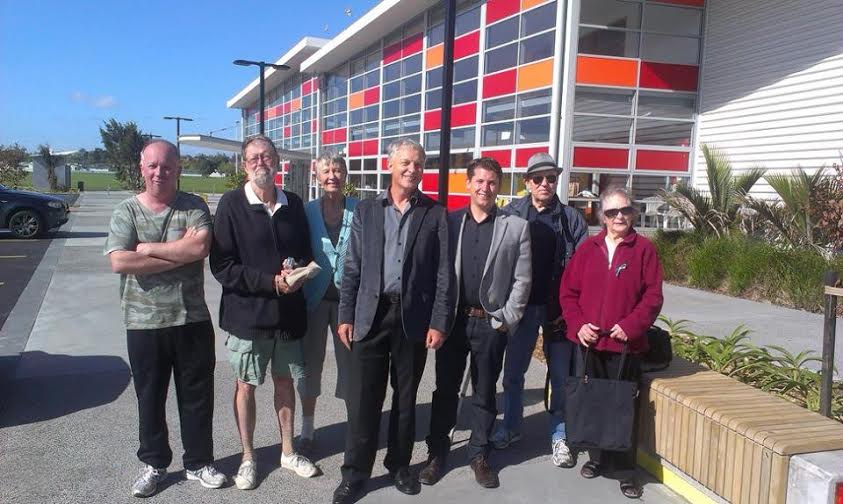 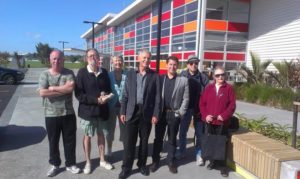 The Roskill Community Voice team has had a clear mission to turn around years of neglect in Puketapapa/Mt Roskill. Nowhere was this more evident than in our parks and open spaces. Last year ten playgrounds had to be partially closed down due to age and safety concerns, and the historic Lovelock Track at War Memorial park had been rendered un-usable after decades of inadequate maintenance.

Over the past four years we have fought for a fair share of resources, and then worked with the community to plan for park improvements that meet local needs. With a lot of hard work real progress is now been made:
In addition to this, the Board has just signed off on a major package of walk/cycle links that will continue to build on the Greenways network, linking our parks, schools, and community facilities and providing people with real transport choices. Over the next few years will also review Concept Plans at Monte Cecilia Park and Arthur Faulkner Reserve. The work goes on!
Michael Wood, Puketapapa Local Board member