The transformation of Gribblehirst Park 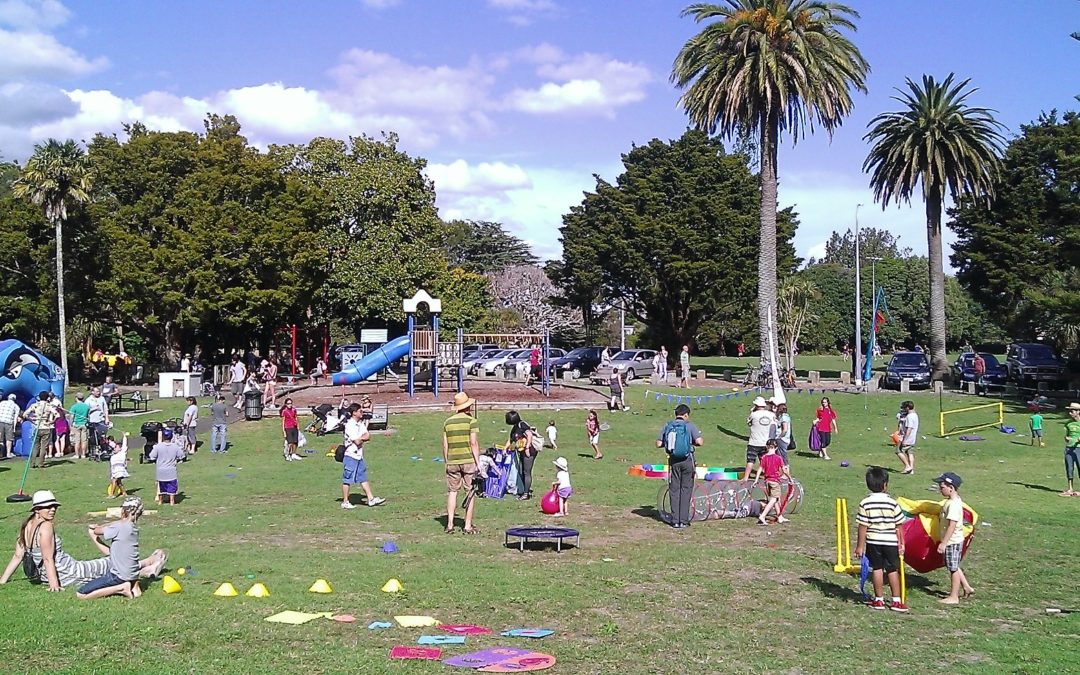 City Vision members of the Albert -Eden Local Board have been working for the Sandringham, Morningside and St Lukes communities to make big improvements to Gribblehirst Park

In the 1920s colonial Sandringham settlers the Gribbles and the Hirsts gave their estate which was part of the ‘Gribblehirst Swamp’, to the Mt Albert Borough Council.  Today its known as Gribblehirst Park with the former swamp land drained and turned into rolling hills. In 1930 it became the home ground of Eden Rugby Football Club who are still there with an exploding membership.

Gribblehirst Park is an urban treasure which City Vision elected members have consistently worked to make better since the inception of City Vision in 1998. During that time the two playgrounds has been upgraded twice and a flying fox and basketball hoop put in, and we are upgrading the sports field and providing a new community space in the park.

The City Vision members of the Local Board have put aside funding so that the Eden Rugby sports field is upgraded from a sand-carpet field into a better turf for the increasing Rugby and Touch play.  The new field will be opened early next year.  There is an ancient and protected rock forest,a petanque pitch and lots of informal green space.  New toilets with an art feature have been installed and new seats and improved paths are almost underway.

In an exciting and innovative development the former Bowling Club is being turned into the ‘Gribblehirst Community Hub‘ by local groups as a community-led initiative.  There will be a Peoples Shed where locals can bring in broken things to be fixed and which will help young people to get to know the skills to ‘do it themselves’ from older folk.  Arts, dance and after-school activities are also planned.

The rose gardens ‘pleasance’ area is a great resting stop for those who just want to smell the roses. 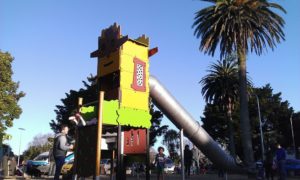 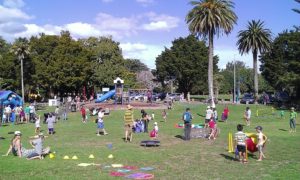 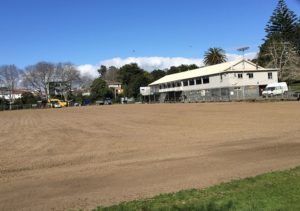 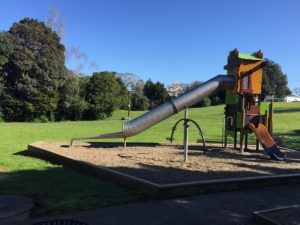 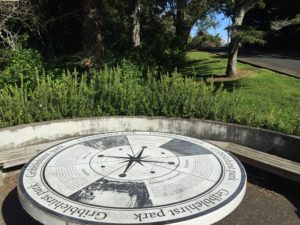 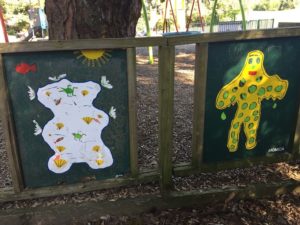