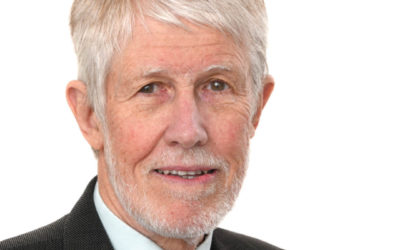 The Health and Disability System Review (known as the Simpson Report after the chair, Heather Simpson) was recently published. It draws substantially on submissions from the sector and has been a couple of the years in the making. It is the most substantial review of... 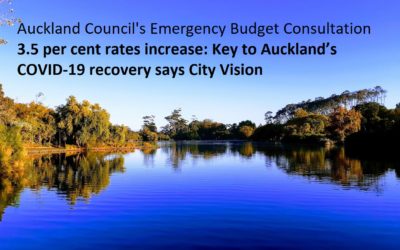 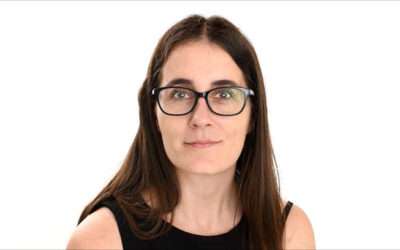 Transforming How We Deal With Waste

NZ has one of the developed world’s lowest waste minimisation levies – $10 per tonne to landfill. MBIE plan to raise that to $50 but an independent study recommends a levy of $140 per tonne! 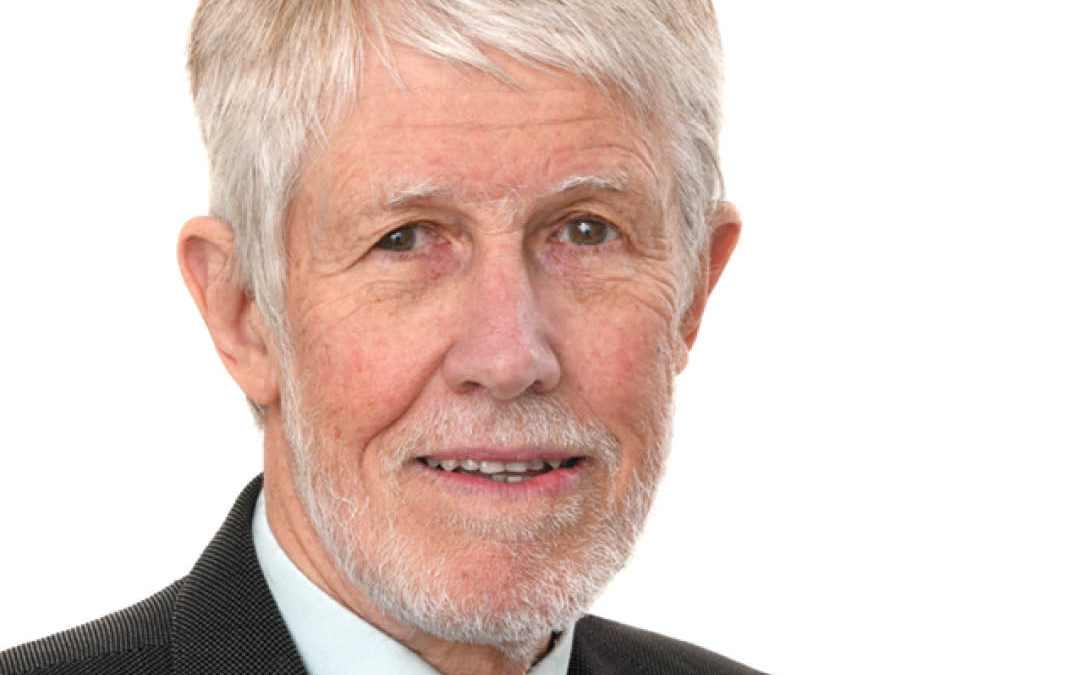 Very unfortunate and troubling though it has been for all concerned, in retrospect the Auckland outbreak has been a salutary experience from which everyone can learn something.

Our first wave seemed to involve – for the most part – youngish and healthy middle-aged, middle class, travelling Pākehā and their networks, and was thwarted by a complete lockdown.

Now we have a very different “demographic” affected, including multi-generational households, people gathering in churches and on public transport, and with more at-risk health profiles and poorer access to health services.

This is the mix that has fomented so much of the spread internationally.

The Government has been tip-toeing around issues of public consent. Yes, it has been “following the science”, but it has also had to take the public with it. Can you charge people for their quarantine; require pre-departure virus tests as some airlines and countries already do; require border workers to take regular tests; stop nurses moonlighting between border and hospital employment; require masking in confined spaces and on public transport?

In contrast to the firmness and rigour of the first lockdown, all these have had to be negotiated in real time. This outbreak provides an opportunity to resolve many of these issues of public consent.

The Auckland outbreak has demonstrated that our laboratory testing and contact tracing systems are now up to scratch. But, if any further evidence was needed on the Balkanised nature of our health system, this outbreak has provided it; we have a system in which there is a policy health ministry in Wellington, 20 DHBs normally focused on hospitals rather than broader health considerations, family doctors and corporate primary care usually driven by their local business models, and under-resourced public health units.

Under circumstances of crisis these different segments unite and rise magnificently to the occasion – as they did with the first outbreak. But in the present circumstances, the operational weaknesses of the system are revealed, particularly the threadbare IT systems that are barely interoperable and sometimes no longer supported by the vendor.

The health system endured nine years of “soft austerity” as the system treaded water while easy and discreet cost savings were quietly stripped out. That said, the system
has always placed higher priority on hospital staff, beds, and bricks and mortar, and IT systems have been left to languish. The National Immunisation Register is said to be on its last legs.

Furthermore, the broader register of which it is part has an “opt on” system over the age of 6, which means those in the community most in need are often least likely to be in touch with the outreach potential of such a register of record. A good 5 per cent of the population is not even registered with any family doctor.

While we have a unique national health identification (NHI) number, there are duplicates, NHI details held by different parts of our system are not routinely updated and reconciled, mobile phone numbers are not routinely entered, and lesser trained personnel at the border were having difficulties dealing with finding and determining NHI numbers, despite the fact that a name, a date of birth and gender should give you almost all you want to identify an NHI (at least for people who have been allocated one).

This outbreak has also been a “wake-up call” for our public service beyond the health system. For all the talk of an all-of-government approach, somewhere something went wrong in the chain of command and among the silos of different parts of the bureaucracy such that an apparent edict from Cabinet was not fully implemented, despite reassurances.

It was said that in ancient times the orders of the Emperor might never go beyond the palace gates, and certainly no further than the boundaries of the surrounding city. It appears that this may apply to the modern New Zealand public service, albeit under
conditions of an unprecedented crisis with multiple system changes and many moving parts.

We use cookies to ensure that we give you the best experience on our website. If you continue to use this site we will assume that you are happy with it.OkNoPrivacy policy